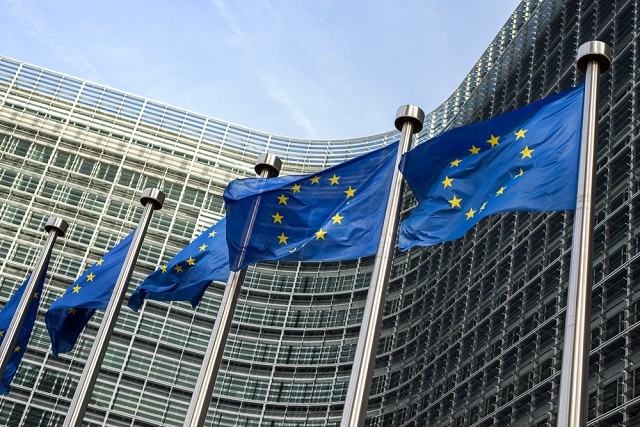 It looks like nothing is truly secure online these days, a lesson the European Central Bank has just learned the hard way. The ECB website has been hacked and personal information has been stolen, but this is not as bad as you might think.

According to the BBC, the website for the European Central Bank has been hacked over the weekend, although the bank only learned about it on Monday when contacted by an 'anonymous hacker'. It looks like a hacker has penetrated a database that contained personal information – mainly e-mail addresses and some phone numbers – of people registered on the ECB website. Those affected are the ones that had registered for different ECB events and conferences.

The good news here is that this only pertains to the ECB website and relates to events participants. There hasn’t been any breach of sensitive market data, and no internal banking systems were compromised.

It looks like the anonymous hacker contacted the bank with a ransom demand for the information stolen but there’s no word on whether or how the ECB responded. German police is currently investigating the case.