While it seems there are plenty of great deals to go around if you live in North America, a lot of us in Europe feel a bit left out, but fear not! There are deals to be had on our side of the Atlantic as well, and here are a couple that may pique your interest. 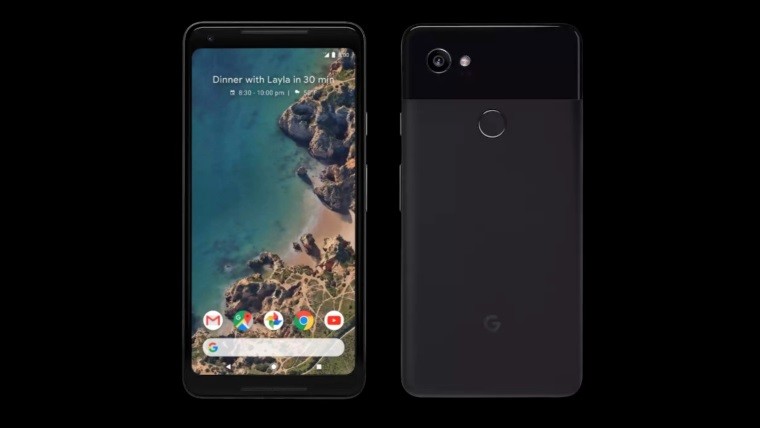 First up it's the Pixel 2 XL, normally it costs €959 new at Google with 64GB storage, but you can get it here via eBay for just €699.99 (which is around £549). Unfortunately, at that price only the 'Just Black' option is available. It ships all over Europe and to the UK.

Next up is the Galaxy Note8, which normally costs £869/€899 at Samsung. You can get the dual SIM Midnight Black variant with the Exynos 8895 chipset and 64GB storage new for just €615.99 (which is around £549). The Maple Gold color is available too right here for the same price and ships all over Europe and the UK.

And finally as a bonus deal, you can pick up a SanDisk 128GB Ultra Micro SDXC TF Memory Card UHS-I plus Adapter 80MB/s for £27.99, which is a few pounds off the Amazon UK price.

This particular deal only ships within mainland UK, but if you're in Europe and on the look out for an expansion card, we suggest checking out your local price compare checker, such as the Dutch Vergelijk.nl.