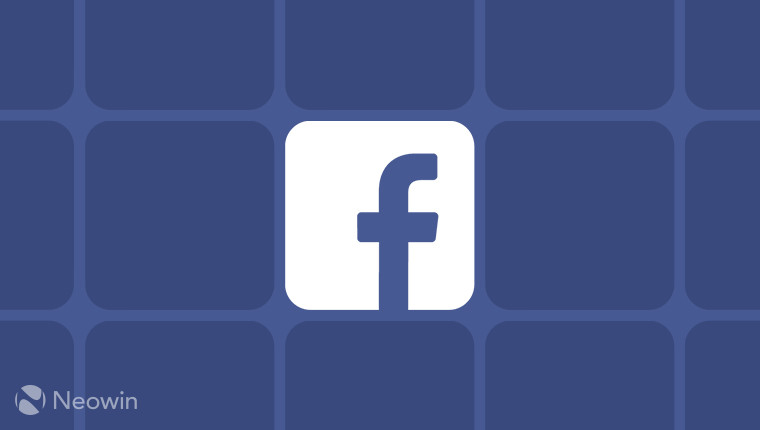 Hateful conduct and hate speech have been the target of many policies put in place by internet companies in recent times, and while they're usually believed to do more good than harm, mistakes can happen, especially when enforcement of these policies is done automatically.

Facebook's latest mishap is a perfect example of that, as the social network recently deleted a post by Texas newspaper The Vindicator, which contained parts of the United States' Declaration of Independence. The page had been sharing said quotes leading up to Independence Day, but one particular post was automatically deleted by Facebook's system, as it contained a term which was deemed to be potentially hateful:

He has excited domestic insurrections amongst us, and has endeavoured to bring on the inhabitants of our frontiers, the merciless Indian Savages, whose known rule of warfare, is an undistinguished destruction of all ages, sexes and conditions.

Once The Vindicator shed light on what happened and reported the issue to Facebook, the company apologized and restored the post, calling its deletion a mistake. Certainly, the use of the expression "Indian savages" could raise some suspicion of hate, but the situation helps to prove a point that automatically detecting and deleting content that might be offensive can result in some undesired circumstances for the service and its users.

This isn't the first time a big company has had to apologize for situations surrounding its policies on hateful conduct, as Spotify also quickly reverted one of its own about a month ago.