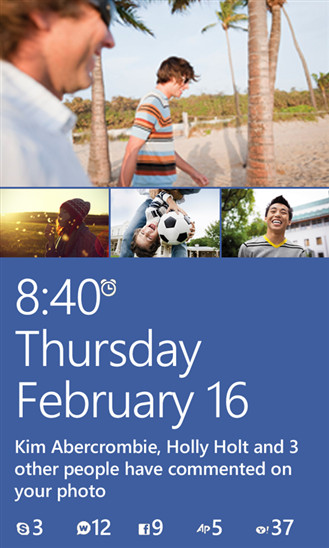 Microsoft hasn't updated its Facebook app for Windows Phone 8 since December, but today that's changing, as the company today released version 4.2 of the app.

Unfortunately, there is no word as to what has been changed, added or improved in the Facebook app in the change notes. Microsoft developed the Windows Phone versions of the Facebook app on its own; Facebook itself only makes the apps for iOS and Android devices.

The new version not only adds the ability to make free HD-quality phone calls but also adds support for live tiles, which will allow its users to pin any Viber voice chats to the Windows Phone 8 start screen. It also adds lock screen notifications as well as the ability to connect up to 40 people in group conversations and a way to share your present location with other Viber friends in messages.