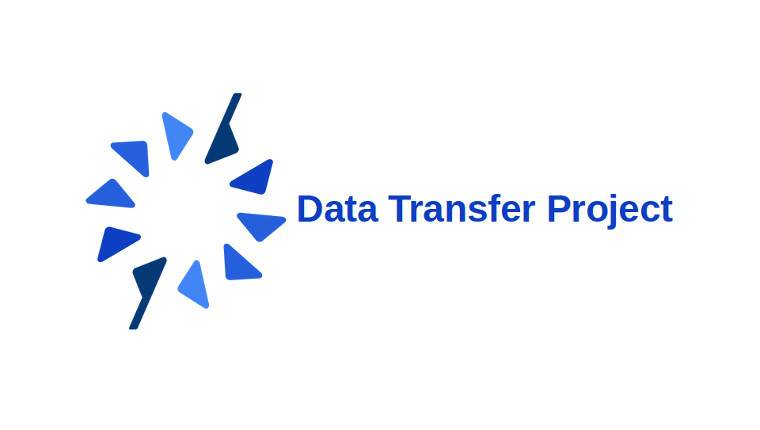 Facebook, Google, Microsoft, and Twitter have come together to launch the Data Transfer Project (DTP) which should allow customers to more easily move their data between their services and other services which join the initiative in future. According to Facebook, the DTP is still in the early stages but a white paper has been published and the project has its own website for you to keep track of developments.

“Today we’re excited to announce that we’re participating in the Data Transfer Project, a collaboration of organizations, including Google, Microsoft and Twitter, committed to building a common way for people to transfer data into and out of online services.”

Once it is fully implemented, it'll use services’ APIs and authorisation mechanisms to pull the original data and then uses “service specific adapters” to transfer the data into a common format and push it to the target service using the target’s API. For a long time, tech companies have been boasting the ability to export information from services but have never offered a way to put it into another; the DTP will hopefully fix that.

“This open source project will create new capabilities for direct data portability between participating service providers. While users can often download copies of their data to a local or online storage location, this project facilitates direct portability of user data between cloud services. The Data Transfer Project’s goal is to extend data portability in the cloud, allowing users to directly transfer their data in and out of any participating provider. As an open-source project, it is designed to encourage as broad a participation by as many service providers as possible.”

If the project does get implemented, it will, frankly, be a watershed moment. Until now, it has been too difficult to seamlessly move between services but the DTP should cure this problem. None of the four participatory firms have announced a time frame for the completion of the project but Twitter’s Damien Kieran acknowledged that the project will “take time”.