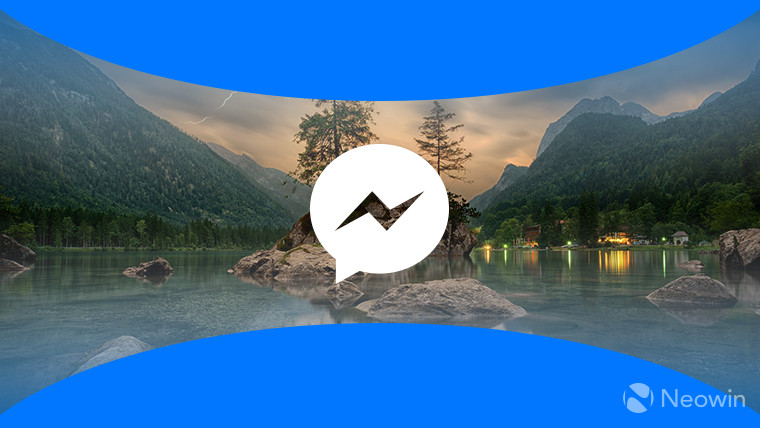 Earlier in the year, Facebook was caught with its hand in the proverbial cookie jar, as the company was found to be deleting messages Mark Zuckerberg and other executives had sent using its messaging platform. As a result of that discovery, Facebook hurriedly announced that it would make the feature available to all users soon.

Facebook Messenger is finally working on "Unsend Message" in the app for everyone!

After a six-month hiatus and little to no information about the company's plans, Facebook is now testing the feature. A tweet by tipster Jane Manchun Wong shows screenshots of the feature in Messenger, suggesting it may become available to users sooner rather than later.

The new addition to Messenger's options would differ from deleting messages, which only lets you remove them from your side of the conversation; the recipient would still retain a copy of the message on their side. With unsend, you could entirely strike a message from the record. A similar feature also exists in WhatsApp, for example, that allows you to either delete a message for just you or for everyone.

Wong also suggests that the feature may include a time limit, after which a user cannot unsend a message.