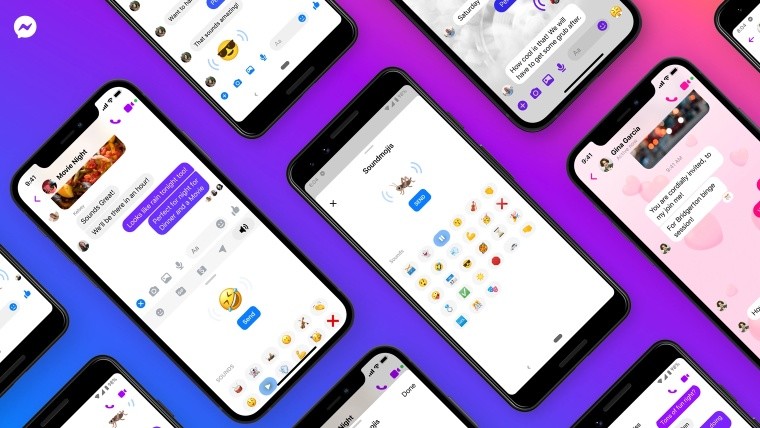 If you ever wanted your chat to have a sitcom-esque forced laugh track or sound effects? Facebook has you covered. Mark Zuckerberg's company has added a new feature to Messenger called Soundmojis, which lets you send short sound clips over chat.

Soundmojis can be generic such as applaud, drumroll, and laughter, or movie and TV tie-in material such as a dialogue from Fast & Furious 9. According to Facebook, it will regularly update the Soundmojis library with more content. The social media giant further adds that it is excited to launch the feature in time for World Emoji Day on July 17. Yes, apparently that's a thing now 🙄. 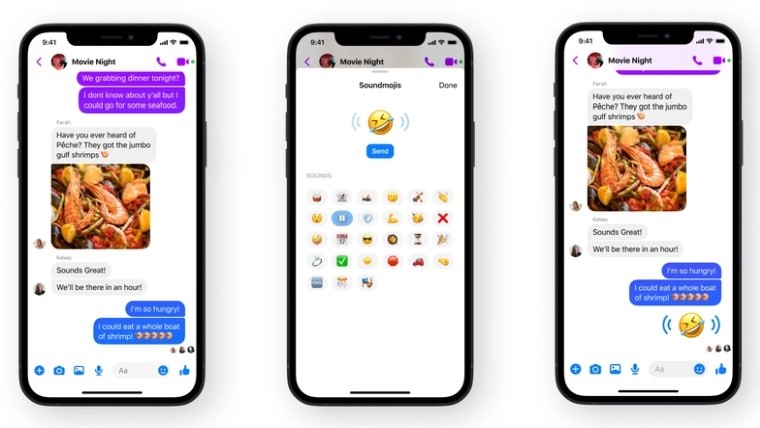 To try out Soundmojis, open Facebook's Messenger app and pick a contact to initiate chat. Click on the smiley icon and then select the loudspeaker sign. A new window will pop up and let you preview and send Soundmojis. At the time of this writing, Facebook hasn't shed light on whether recipients will get an option to mute this new feature.

According to Statista.com, Facebook Messenger has a whopping 1,300 million monthly active users. On each day, these users send over 2.4 billion messages with emojis. With the introduction of Soundmojis, users will get another option to express themselves without having to spell things out.