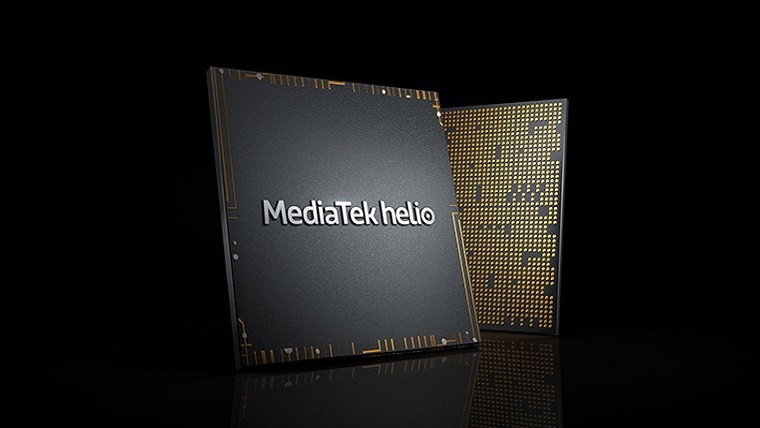 MediaTek's Helio G95 debuted last year with a headline feature such as an enhanced MediaTek HyperEngine game technology designed to optimize the CPU, GPU, and RAM along with improved connectivity. Earlier than that, the company introduced the Helio G85 with a focus on gaming as well, combining an ARM Mali-G52 GPU and new HyperEngine improvements.

Today, MediaTek announced new members of its Helio G series with the unveiling of Helio G96 and G88. Both chipsets are designed with mobile photography in mind along with improvements to the display and the overall OS experience.

The G96 supports up to 108MP cameras and 120Hz displays with up to Full HD+ resolution to provide a smooth experience in terms of animation and scrolling. Other upgrades can be found in the connectivity area, courtesy of its faster LTE with Cat 13 downlink. When it comes to gaming, the chipset is built to sustain what its predecessor offers, thanks to its HyperEngine 2.0 Lite game technology.

Meanwhile, the G88 supports up to 64MP main cameras, up from 48MP with the previous generation. It's also capable of dual-camera bokeh captures along with some nifty photography features including electronic image stabilization and Rolling Shutter Compensation technologies. The chipset includes two Arm Cortex-A75 CPUs clocked at up to 2.0GHz, the same features found in its predecessor. It also supports 90Hz displays and features HyperEngine 2.0 Lite generation technologies.

MediaTek hasn't said anything about the pricing and availability for either of the chipsets. We will update this post once those details become official.