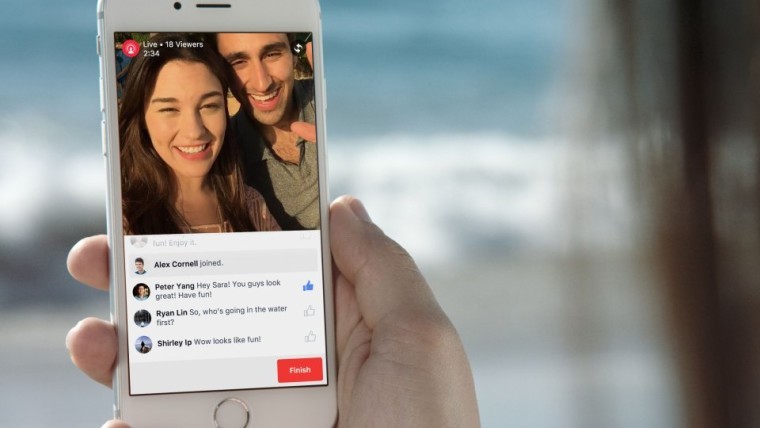 According to Facebook's Q4 earnings last year, users are streaming a monumental 100 million hours of video content daily. This favorable number has allowed Facebook to monetize from advertisements, and sponsored content. However, it appears the social giant is running out of places in the News Feed to exercise these annoying advertisements.

According to a report by The Wall Street Journal, Facebook is building an app for television and is asking publishers to create exclusive content for it. The social giant has been mulling a TV app for several years, but there was not enough reason to build an app at the time.

As of late, a large percentage of videos on Facebook consist of short 'meme' videos , as well as experimental live videos. Both of these formats are difficult to sell advertising revenue against, as they can typically run anywhere from 7 seconds to 30 seconds long. This is why you often find sponsored video content sandwiched between video streams or along your News Feed.

Introducing an app compatible with TV set-top boxes is a strategy that could allow Facebook to not only push more advertisements during longer videos but the company would also be able to advocate as a competitor in the original video content party, much like Amazon and Netflix and similar to Apple's plans. Facebook is also reportedly in talks with media companies to garner interest in developing original programming in exchange for a licensing fee. This could potentially allow Facebook to curate advertisements within both sport and scripted shows.

Provided that Mark Zuckerberg does not direct or star in shows similar to his awkward Jarvis concept video, the company could be onto something interesting and hopefully engaging.