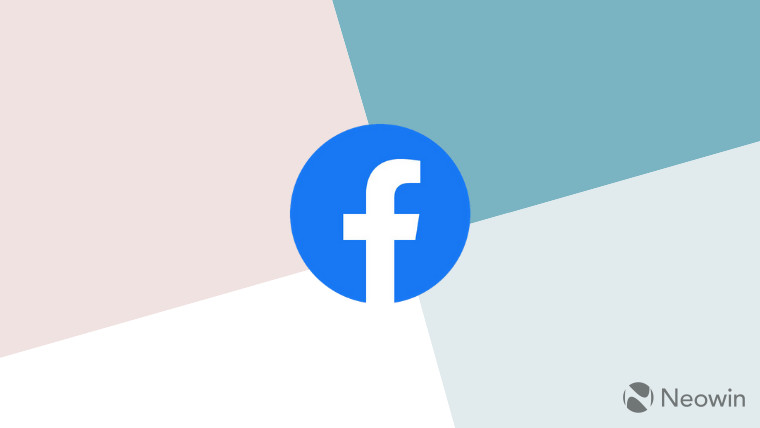 The UK’s Competition and Markets Authority (CMA) has published a letter it has received from Facebook. It is in response to the CMA’s concerns over Facebook’s purchase of Giphy. The social media firm accused the CMA of failing to show how the Giphy acquisition has lead to a ‘substantial lessening of competition’ and it says that the CMA has failed to list alternatives to address concerns it has.

According to the CMA, Giphy had just started getting into advertising when it was acquired by Facebook, and according to the regulator, this deprived the ad market of a much-needed competitor. Facebook says this is really none of the CMA’s concern though because Giphy’s ads didn’t operate in the UK.

‘Mergers and acquisitions are presumed legal. If the CMA wishes to intervene in a merger, the burden is on the CMA to prove on the balance of probabilities that a substantial lessening of competition is like to occur in a market in the UK as a result of the Transaction. In applying the wrong legal test, and by disregarding relevant considerations and considering irrelevant factors, the Provisional Findings fall well short of this legal requirement. Facebook’s response to the Provisional Findings will demonstrate clearly that no substantial lessening of competition has resulted or will result from the Transaction and accordingly that no remedies will be required.’

The CMA has not yet responded to Facebook’s letter but it’s very unlikely it'll stop going after Facebook just yet. As Facebook doesn't seem very compliant, this fight between the CMA and Facebook could drag on for a while yet.