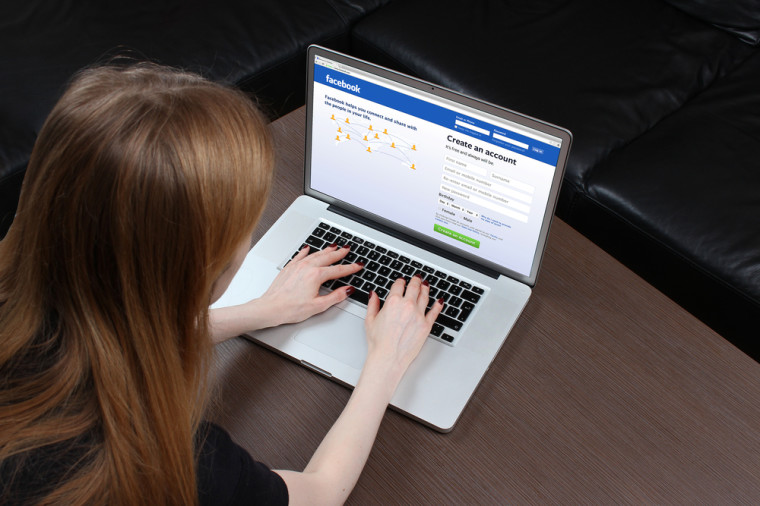 Facebook is undeniably that one place on the internet where many people can just cross paths. Family, friends, enemies, ex-lovers, or even complete strangers of all ages can meet on the social networking site. Apparently, this is what led an 11-year old into signing up for the service, in search for sexual relief from other men.

A father has sued the social networking company for exposing his daughter to sexual predators all over the internet, and for failing to implement its age restriction rule. Facebook only allows sign-ups for people who are 13 years of age and above.

The girl, who was not named, apparently started a number of accounts by faking her age, and started posting suggestive photos of herself. According to court documents, the posts included information on where she lives, and where she studies. She reportedly received a couple of disturbing pictures from predators.

Facebook, upon being made aware that the girl was underage to use the service, deleted her accounts. However, the father has stated that the company should have done more in restricting young people from signing up for an account on the website.

The father's lawyers have mentioned that Facebook's registration system was far too lax, and the company was too negligent in creating a system that allowed children to misrepresent their ages. They also iterated that Facebook has a 'duty of care' for its security, as well as the need for extra measures in order to better verify the identity of a person, like the use of passport ID's.

By registering an account and using Facebook the child might be exposing herself to sexual predators or other grave risks affecting her emotional and physical health.[Facebook] are obviously aware that children who should not be using Facebook are doing so by using the simple device of misrepresenting their age.

It has been reported that Facebook and the family had reached an agreement, even before the scheduled trial, which will reportedly begin soon. A Facebook spokesperson has declined to further comment on the issue.

Back in 2014, Facebook was also sued by an Austrian law student, for an issue regarding collection of user data for advertising purposes.