With the release of Windows 10, and the launch of Intel's new sixth-generation 'Skylake' processors, many of the world's tech giants have recently unveiled new PCs in an astonishing array of shapes and sizes. Some of these devices feature touchscreens - but despite Microsoft's insistence that we'd all fall in love with touch on our PCs with Windows 8, it seems opinions remain divided on the usefulness of this feature.

There's no clearer indication of this than the fact that so many PCs are still offered with no touchscreen capabilities at all, including many of the latest designed for Windows 10 - an OS in which Microsoft has exhaustively talked up the work it's done to make touch a more pleasant experience.

While touch makes a great deal of sense on phones and tablets, its usefulness is a little less certain on notebooks and desktop PCs, where the experience can become a little more cumbersome, as users have further to reach with each tap of the screen.

2-in-1 convertible laptops have blurred the lines a little, and made a convincing case to some buyers that touch has a place on a notebook. But many buyers continue to purchase laptops without touchscreens, and for some, the multitouch trackpad gestures supported by modern hardware and software offer a perfectly adequate alternative to using a touch-enabled display.

New all-in-one PCs - with big, beautiful displays that seem to be almost crying out to be touched - are shipping without touch-sensitive screens. Many tower-style PCs with separate displays are still sold by manufacturers with no touch options at all. 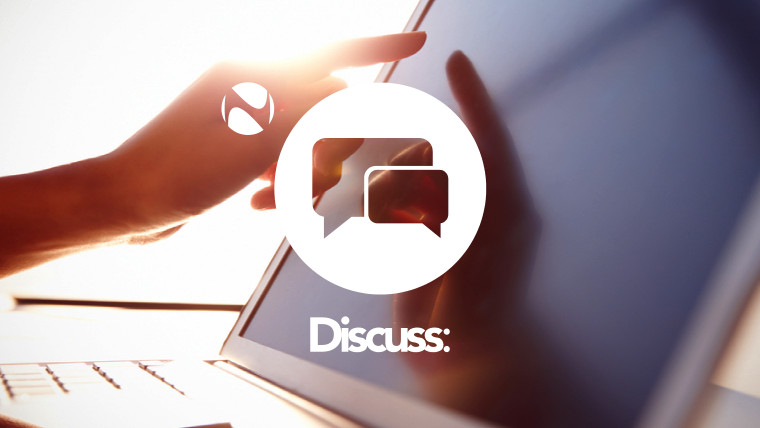 The most obvious reason for all of this would seem to be that consumers haven't warmed to touch on their PCs in the same way that they have on their phones and tablets. After all, if users were demanding touch-PCs, manufacturers would supply them across the board - but touch-enabled devices still clearly make up only a portion of PC sales.

We're eager to hear what you think about all of this. Does touch matter to you on a notebook or desktop? Have you purchased a laptop or desktop with touch - and if so, just how useful do you find that feature? And have you perhaps regretted buying a PC with, or without, touch in the past? Be sure to share your thoughts with us below!