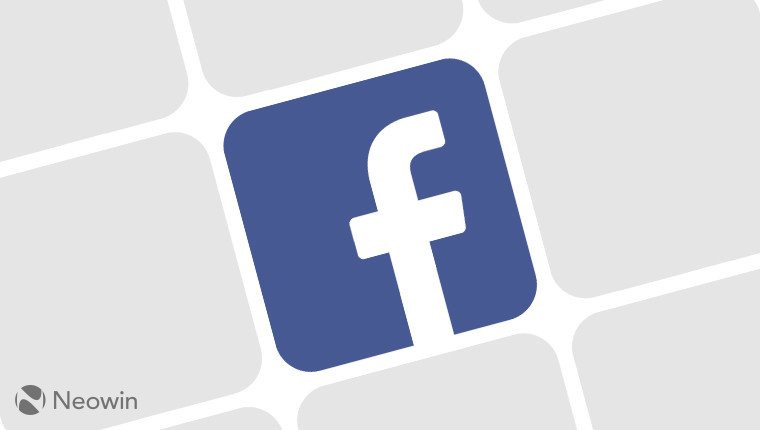 Facebook has published a reminder that August 1st is the deadline for third parties to submit their apps for review before they lose access to the Facebook Platform APIs. The firm said that hundreds of thousands of inactive apps which haven’t re-applied for the app review process, are going to lose access to the APIs tomorrow, meaning apps that you use might end up broken.

In a statement, Ime Archibong, VP of Product Partnerships, said:

“We’d encourage apps that are still being used but have not been submitted for app review to do so now. However, to ensure all apps currently in use go through our review process, we will be proactively queueing up apps for review. Where we need more information, developers will have a limited amount of time to respond. If we don’t hear back within that timeframe, we will remove the app’s access to APIs that require approval. Developers will not lose their API access while their app is in the queue or while we are reviewing it — so long as they comply with our Platform Policies.”

Archibong announced back in May that the firm was currently reviewing apps following the huge scandal surrounding Cambridge Analytica’s misuse of data. Facebook made alterations in 2014 which would limit the amount of data that was shared via APIs but said that a new audit was needed to retroactively check apps. As of May, thousands of apps had been reviewed and 200 had been suspended, but no new figures have been supplied in the latest update.

Facebook will be looking to ensure that it executes its plans perfectly after news did the rounds at the end of July that Facebook stock lost over $120 billion in value in a single day.