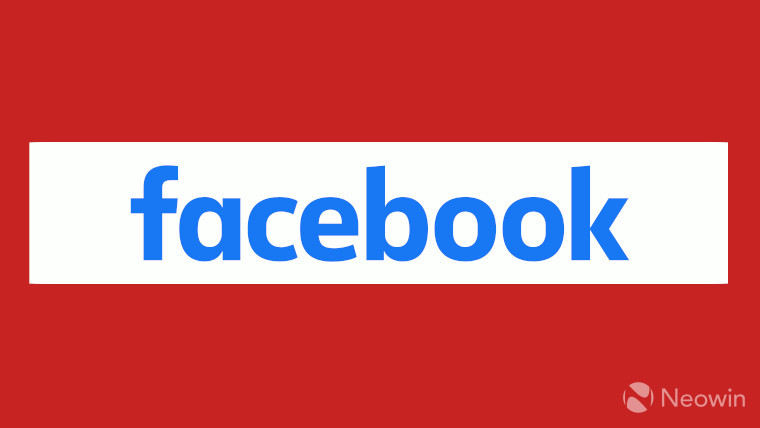 In an interview with CNN's Dana Bash, Nick Clegg, Facebook's VP of Global Affairs, revealed a new feature that the firm would be introducing to better the mental health of young people, specifically teenagers. The feature would let users take a break from Instagram, which has been allegedly known to adversely impact teenagers' mental health. The representative didn't mention when the feature would be added to the app, but it is apparent that it's being added to mitigate unhealthy behaviors associated with the constant usage of Facebook's apps.

Facebook has had its fair share of criticism as of late, and the last week wasn't the best one for the firm. It started with a huge, hours-long outage on Monday, and then the following day, whistleblower Frances Haugen testified before the Senate Commerce Committee that Facebook systematically and repeatedly prioritized profits over the safety of its users. It was then reported that the Menlo Park firm was putting a hold on new products while it focused on "reputational reviews."

Clegg also said that going forward, Facebook would "nudge" teens away from the content in its app that "may not be conducive to their wellbeing." He did not go into much detail about the new approach, but he did mention that Facebook's algorithms should be "held to account," which may involve regulation.