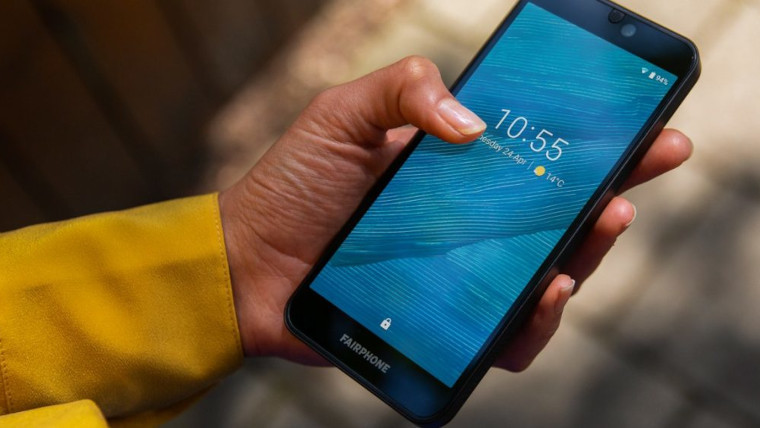 The team at Fairphone has announced that the Fairphone 3, which was launched in 2019, will no longer be on sale. Customers who have already purchased this phone need not worry, however, because updates will continue to be delivered until 2024, the camera upgrade will remain available, and spare parts will still be available for purchase if any of your phone’s components fail.

In today’s announcement, Fairphone took the time to highlight several breakthroughs that the Fairphone 3 led to. It came with responsibly sourced materials through the then newly established Fair Cobalt Alliance, its Fairphone 3 development cycle saw the improvement of working conditions and welfare of workers in the supply chain with the living wage bonus program, and the Fairphone 3 itself scored maximum points on iFixit’s repairability index.

As mentioned earlier, Fairphone 3 will still receive support for three more years and you will still be able to buy spare parts for it as well as the camera upgrade. The firm said that it’s also working hard to bring Android 11 to Fairphone 3 next year.