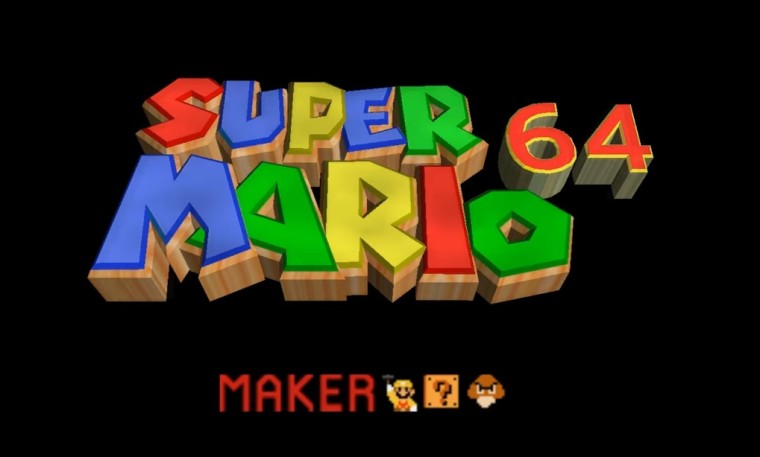 These days, there are more ways than ever to enjoy Mario, the best-selling video game franchise of all time. You can play Super Mario Run on your smartphone right now as you wait for the open-world Super Mario Odyssey, that is currently under development for Nintendo’s latest console, the Switch.

Super Mario Maker, a side-scrolling platform video game that gives players the ability to create their own levels, is another very successful game from the Mario franchise that is available on the Wii U and 3DS. However, modder Kaze Emanuar thought it would be a good idea to bring the same kind of level-building fun to the Nintendo 64 game Super Mario 64.

Super Mario 64 Maker is a highly modified version of the original game that you can download and play on your PC via an emulator. The game is obviously not as polished as an official effort from Nintendo would be, but it still offers plenty of features. You can place any object, enemy, or piece of terrain anywhere you like, as well as resize most of these things, giving you the ability to create quite complex levels.

Let's hope that Nintendo will appreciate the effort Emanuar put into creating this project and will not send the modder any copyright takedown requests, as the company usually does.