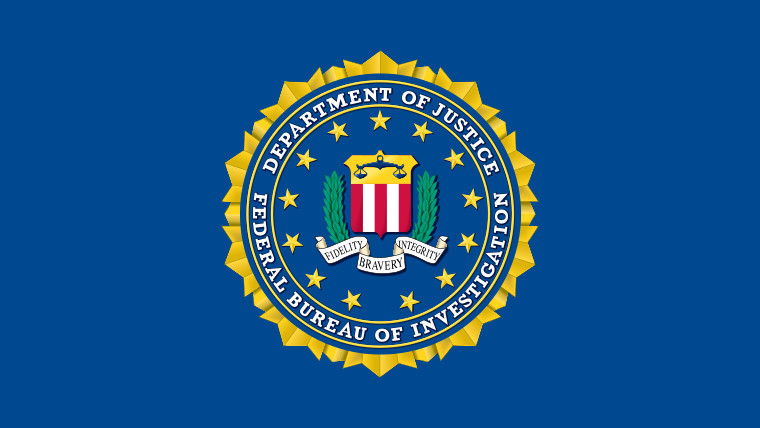 According to a BBC News report, the FBI, working with the Australian government, has apprehended more than 800 criminals worldwide involved in drug smuggling, money laundering, murder plots, and more thanks to the encrypted messaging app ANoM which the FBI was secretly running.

The ANoM app was part of a wider ANoM company that the FBI had created. Devices loaded with ANoM were distributed throughout criminal networks through senior figures which gave other criminals the confidence to use the app for day-to-day activities. Around 12,000 ANoM devices were used by criminals over the course of the operation. The devices were used in around 300 criminal syndicates across more than 100 countries.

Commenting on the joint operation between the FBI and Australia, the Australian Federal Police commissioner, Reece Kershaw, said:

“All they talk about is drugs, violence, hits on each other, innocent people who are going to be murdered, a whole range of things. Knocking out their communications has been a key part of us disrupting the organised crime.”

Among the items seized in the operation were drugs, weapons, luxury vehicles, and cash. Specifically, eight tons of cocaine, 250 guns, and $48 million in various currencies and cryptocurrencies were also seized. The operation is reportedly still ongoing in several other countries.

According to a police statement, Australian fugitive and alleged drug trafficker Hakan Ayik was instrumental in the success of the operation, having originally accepted an undercover police phone with the ANoM app, who then recommended it to fellow criminals. Police have urged Ayik to turn himself in for his own safety.