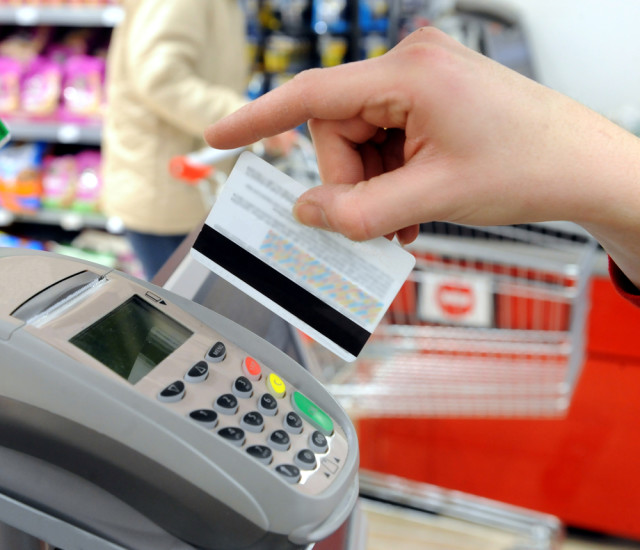 With the announcement of the theft of personal information from nearly 110 million Target customers last month, many retailers and consumers are on high alert - and for good reason. As if that weren't enough, major retailers such as Neiman Marcus also had customer information stolen via security breach. Now, the FBI has released a statement warning retailers of the potential for future attacks, as well as the increased trend in malware affecting POS (Point of Sale) machines such as cash registers and credit card swiping devices.

The confidential report stated that the FBI believes that "POS malware crime will continue to grow over the near term, despite law enforcement and security firms' actions to mitigate it". They also made note of the availability of malware on "underground forums" as well as the large potential for profits to be made from POS attacks, as warnings to the retailers in an attempt to get them to tighten up security.

According to Reuters, which initially obtained the report, all of the attacks thus far have seen cyber criminals utilizing memory parsing software, or "RAM scrapers", which extracts customers' transaction data from the computer's live memory after a customer swipes their card - in the brief moments where the data is unencrypted and stored as plain text. The vice president of the National Retail Federation, the world's largest retail trade association, stated that "Retailers have been and remain vigilant in their efforts to provide the highest level of security for their data systems in order to protect against malicious and criminal acts". Only time will tell, however, exactly how proactive these retailers will be in protecting their customers' personal information.