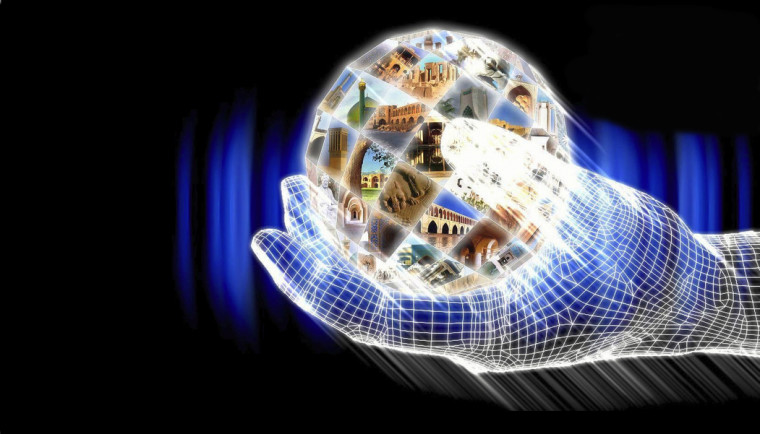 A historic vote took place in Washington, D.C today where the FCC voted to reclassify broadband under Title II which gives the regulatory body authority to impose rules over broadband providers.

There is a bit of irony in this vote because back in 2010, the FCC tried to pass rules to keep the Internet neutral. But, Verizon sued the FCC and said that they could not do this, and won. Because Verizon won, the FCC went back to the courts, and learned that if they reclassified broadband under Title II, they could then enforce net neutrality rules.

That's exactly what the FCC did here and reclassified broadband with a heavy-handed approach with the reclassification that gives the organization much more control over broadband regulation than it would have had based on the 2010 rules. Because of this, Verizon is actually losing more control of its networks after it fought the less restrictive rules back in 2010.

It is fully expected that this ruling will be challenged in court by Verizon and others, so the battle is far from being over.