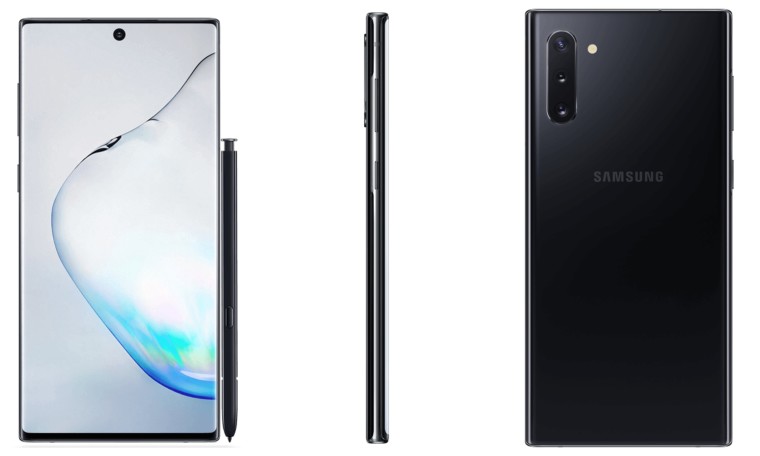 At some point yesterday, July 11, the FCC accidentally posted images of the long-awaited Galaxy Note10 publicly. By now, the US authority has already taken down the leaked pictures. Fortunately, XDA Developers was able to save and post the photos before deletion.

As seen below, the leaked pictures confirm the previous rumor that reported Samsung will drop the 3.5mm headphone jack for its Galaxy Note10 flagship, as well as design renders which have been circulating around recently. 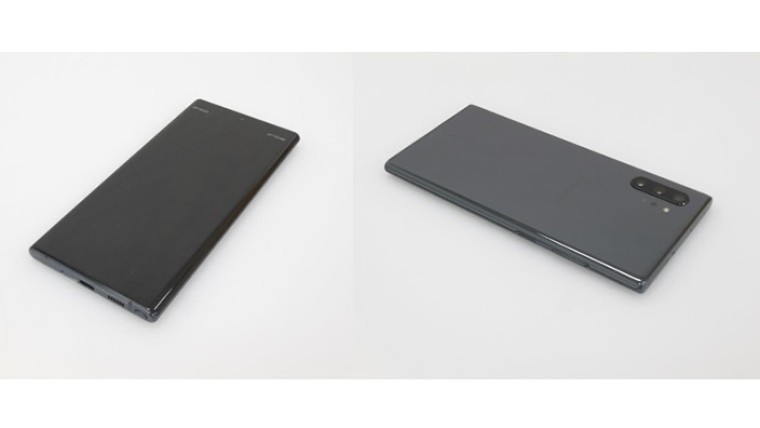 The images show a triple camera setup at the rear and, though unclear, a blurry cut-out or notch for the front snapper which is situated smack in the top-centre part of the screen. Of the three lenses at the back, it is probable that one is a depth sensor of some sort and the other is the flash. Also visible is the S Pen located at the bottom right corner of the device, and the clear lack of an audio jack and the Bixby button. 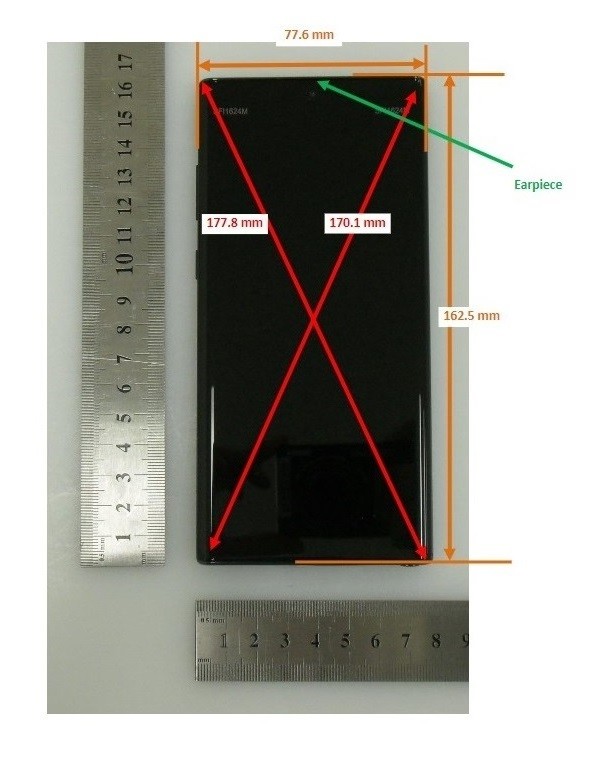 It should also be noted that the accidentally leaked FCC images don't confirm a couple of other rumors such as the color gradient finish which surfaced a few days ago, courtesy of Twitter user Ishan Agarwal, and the alleged Galaxy Note10 5G edition with 1TB of internal storage.

Samsung is bringing the Galaxy Note10 and Note10+ to its Samsung Unpacked event on August 7, where the smartphones will be unveiled. Further details such as price and technical specifications will be confirmed then.