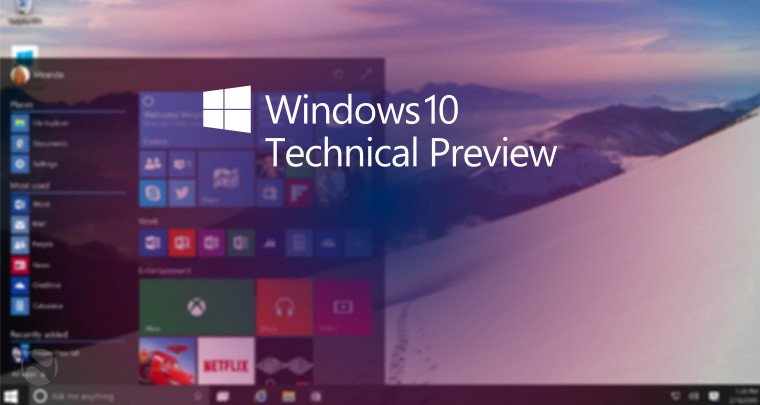 Microsoft is currently testing its latest operating system via the "Windows Insider" program. The technical preview program has amassed over 2 million participants and allows participants to test Microsoft's OS for any issues before it is released as a final product. Since the inception of the program, there have been many builds released and we thought it best to remind those running older versions that your OS will expire and stop booting come April 30th, 2015.

If you are still operating on Windows 10 build 9841, 9860, or 9879, be sure to update as soon as possible as those builds are set to expire. Currently, Microsoft has updated Windows 10 to build 10074. For those that are unable to update before the April 30th deadline, your outdated version of Windows 10 will no longer be able to operate.

If you have yet to check out Windows 10, be sure to sign up for the Windows Insider program or read through our massive amount of Windows 10 coverage; Windows 10 is expected to arrive sometime in Summer 2015.