Microsoft rolled out its latest Windows 10 preview, build 10074, today - just one week after the previous build was released. 10074 is the first build to be designated an 'Insider Preview' rather than a 'Technical Preview' - a nod from the company to the legions of developers, enthusiasts and other 'Windows Insiders' who have been testing the OS ahead of its release this summer. 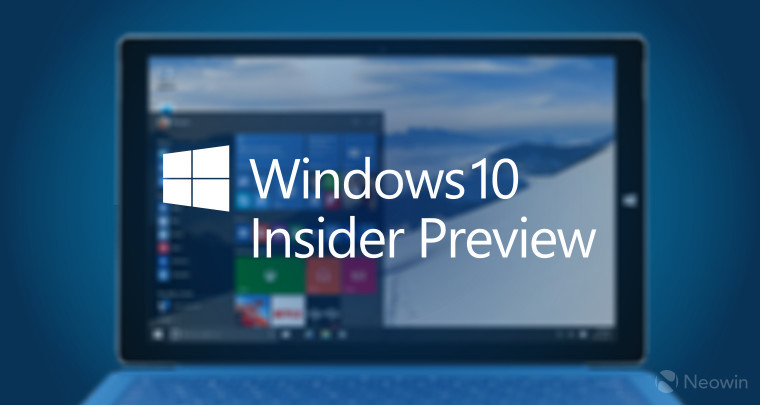 The new build includes a wide range of new features and improvements, but as you should expect of a pre-release OS, it's far from perfect. Microsoft detailed some of the issues from earlier builds that it managed to fix in its latest release:

Here are some things we fixed

However, build 10074 still has some issues that may affect the user experience:

Here are some known issues

As with any OS preview, it's a bit unreasonable to expect everything to work flawlessly, so it's best to avoid installing it on your primary PC, just in case things do go wrong.

And don't forget to join in the discussions on our Microsoft Beta / Windows 10 forums, whether you need some help resolving an issue, or if you just want to have your say on the latest preview. If you're not yet a member, it'll only take a moment to sign up!