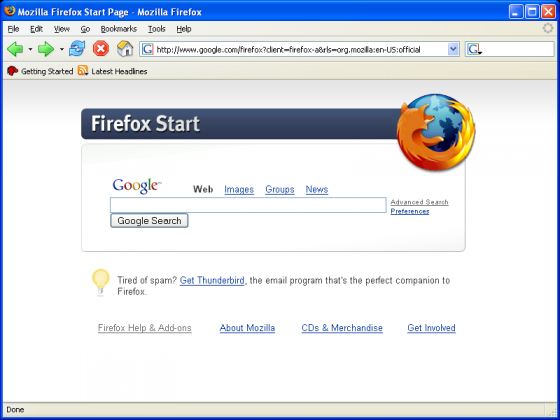 If, for some reason, you are still using Firefox 3.6 as your primary web browser, it's finally time to upgrade. Mozilla announced last March that it would be ending its official support for Firefox 3.6 this Tuesday, April 24th. In its message, Mozilla stated, "We strongly advise our users to upgrade from Firefox 3.6, as they will no longer receive critical security updates as of April 24th."

Firefox 3.6 was first released in January 2010 and Mozilla has since released a number of security updates for that version of the browser. Starting with the release of Firefox 4, Mozilla decided to make the upgrade to the next version of Firefox as the defacto security upgrade for the previous version.

In related news, Mozilla announced that starting with the official release of Firefox 13 in June, the minimal system requirements for the Windows version will go up from Windows 2000 to Windows XP SP2. Mozilla states, "We never change minimum requirements lightly, but this support change allows us to significantly improve Firefox performance on Windows by using a more modern build system."

Mozilla has already announced its future plans to release a version of Firefox that would support Windows 8 and the Metro touch screen user interface.