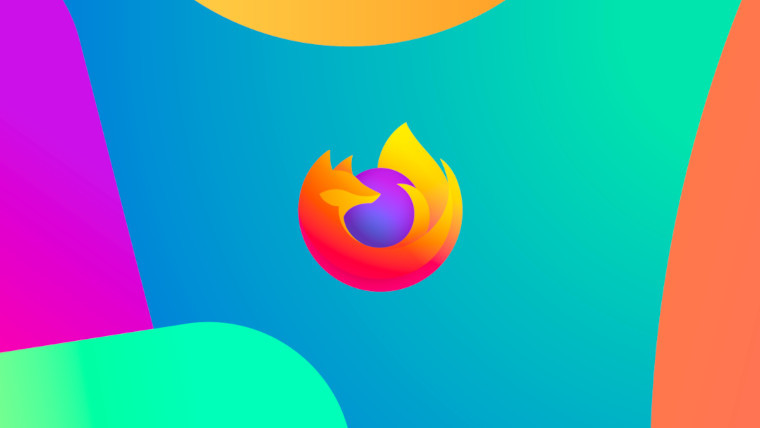 Mozilla has announced the launch of Firefox 90 today, bringing with it improvements to Firefox on Windows, software WebRender, and SmartBlock’s handling of Facebook trackers. Those on Windows also receive a new Firefox menu that helps identify compatibility issues being caused by third-party applications which could help boost Firefox’s reliability on your system.

Perhaps the feature which will affect most users is the introduction of SmartBlock 2.0 which enhances private browsing. In this update, Facebook scripts are blocked to stop tracking you around the web but if you decide to log in with Facebook on any website the scripts are loaded in a just-in-time fashion to make your browsing experience smoother.

People on Windows will also gain some nice features in this update. From now on, Firefox doesn’t need to be running to download new browser updates, instead, they can be applied in the background while Firefox is closed. Firefox for Windows also includes about:third-party (accessible from the URL bar) which helps identify any compatibility issues caused by third-party programs which could be causing issues in Firefox.

Firefox should automatically update on Windows and macOS systems but you can force the update by going to Menu > About Firefox > Help. Those on Linux will have to wait for their package manager to update before being allowed to download the update. If you do not have Firefox, you can download it from the Firefox website.