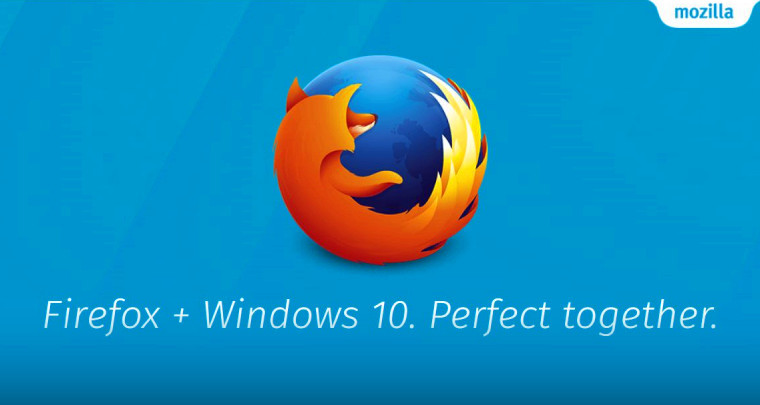 Mozilla has announced that its Firefox browser will deal more harshly with Flash content in an effort to improve users’ battery lives, stability and overall browsing experience. The company will start blocking “specific Flash content invisible to users”.

Firefox was one of the first browsers to start getting rid of Flash content on the PC, ever since it announced last year that it disabled outdated versions of Flash by default. Since then, others have joined in, including Chrome and Apple’s Safari letting users activate Flash manually only when they need it.

Now Mozilla is taking things further with Firefox by directly blocking certain scripts and software code that rely on Flash for no good reason. The company is keeping a blacklist of scripts and sites that it’s blocking by default, all of which can be replaced by HTML code. Mozilla says it plans to extend this list over time as developers rely less and less on the unsecure plugin.

The company will take an extra step next year when it will start blocking all Flash content by default, as well as some other plugin content like Silverlight and Java.

All in all, this is a good move for regular users who will benefit from better battery life and fewer security flaws in their systems.