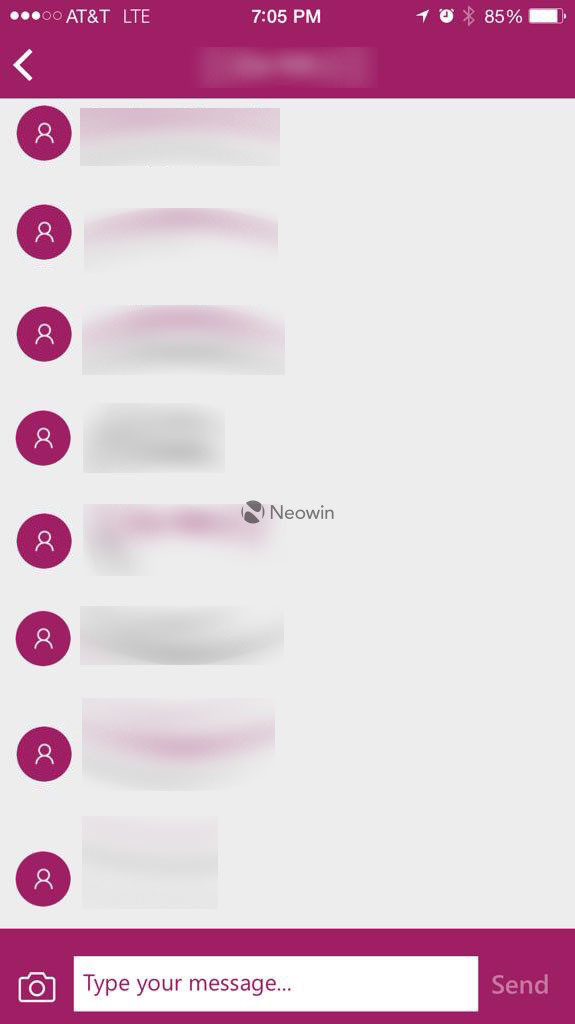 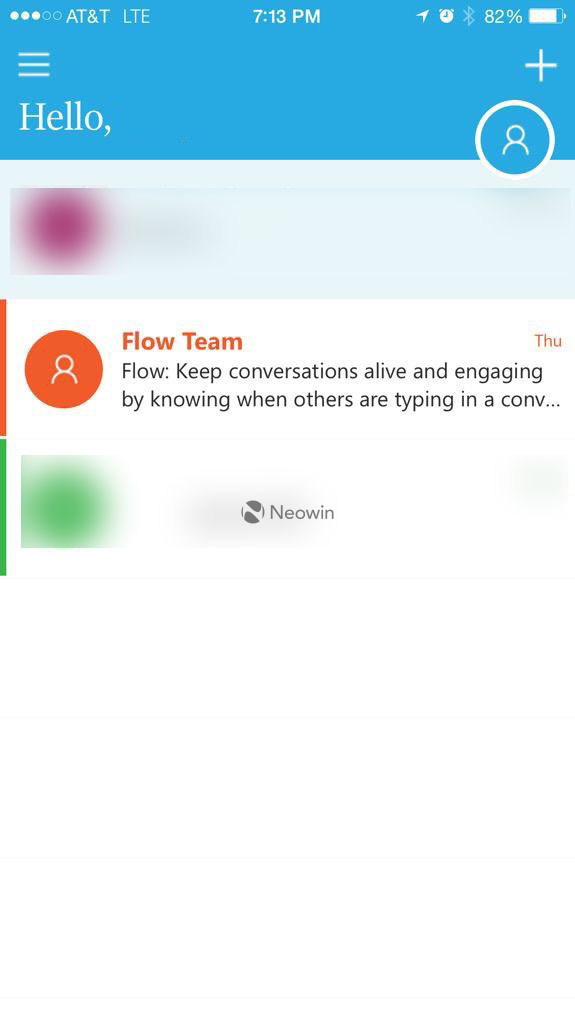 Microsoft is working on a new app, right now it is only available on iOS, that is described as a micro-email app that allows for quick chatting with anyone who has an email address. Information first popped up about this app yesterday and now we have new images that give us the first look at this app. 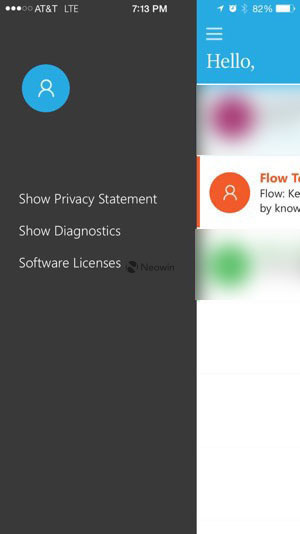 As I wrote yesterday, this app is still in the early stages of being built and offers basic chat functions at this time. And as you can see from the images in this post, it looks just like a basic chat application. We have since learned that this app is running on Exchange to power the chat process and that the conversations do end up in your inbox that can later be searched.

For now, the app is being tested internally and more features may be added if the current user base finds the app is helpful to their workflow.