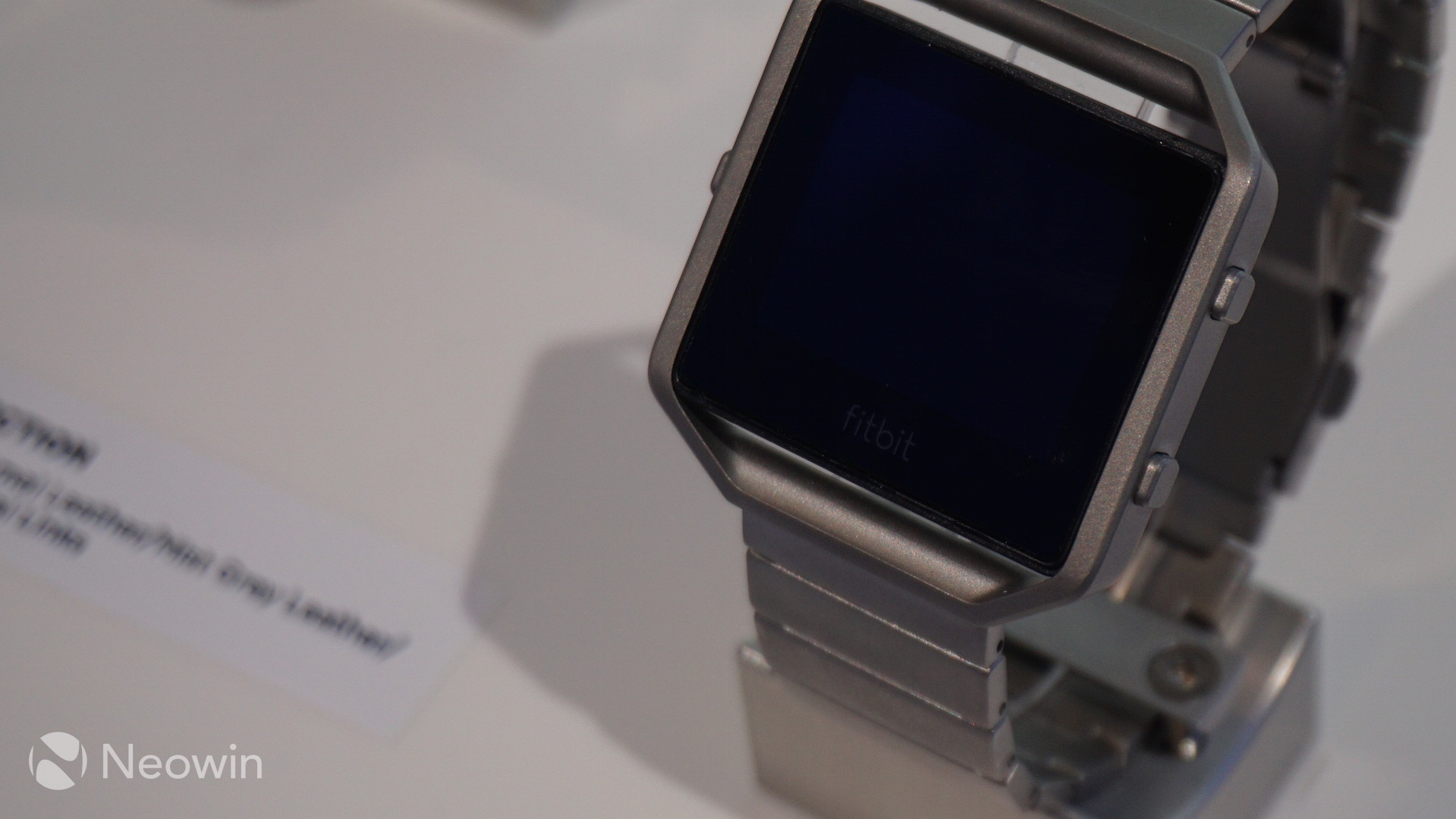 Last week, we reported that Fitbit could be close to acquiring smartwatch maker, Pebble. This week, new details have emerged that could see Fitbit secure Pebble's software assets for less than $40 million.

The deal is mainly about hiring the startup’s software engineers and testers, and getting intellectual property such as the Pebble watch’s operating system, watch apps, and cloud services.

Pebble has struggled with financial difficulties the past couple of years and as a result, have had to layoff some of its staff. Instead of bringing its Pebble 2 products to the market, it now appears that the Pebble Time 2 and Pebble Core will not make it to Kickstarter campaign backers and will be canceled. Naturally, those that backed the products through Kickstarter will be issued a full refund.

Pebble's Chief Executive Officer Eric Migicovsky has not responded to inquiries, but Bloomberg reports that when the deal closes, he will join "startup incubator 'Y Combinator' as a partner advising early-stage companies on hardware development".