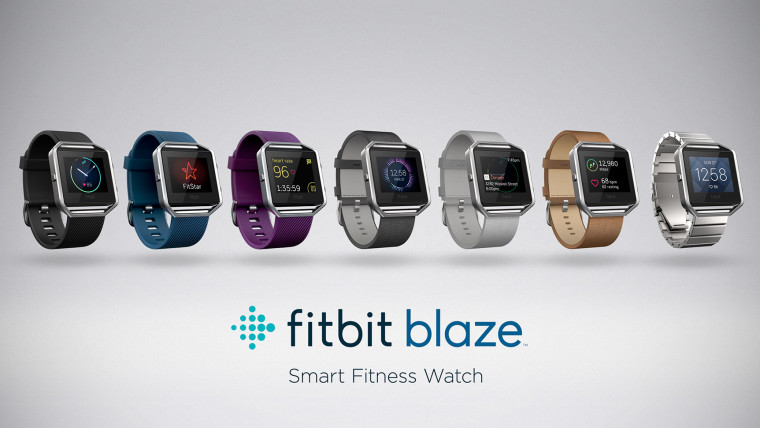 Following the announcement of the Fitbit Blaze smartwatch at CES 2016, shares in the company have dropped by more than 18%. Judging from the drop it's likely that investors do not believe that the smartwatch can compete with Apple Watch and Android Wear.

The Blaze is available globally in March, while in the US it's up for pre-order today and can be picked up in stores tomorrow. If the Blaze sells well, Fitbit could see the price of its stock return to previous levels. Fitbit is betting on its low price ($200), hoping that it will make the device an attractive buy when lined up against the likes of Apple, which sells its Apple Watch Sport at a higher price point ($349).

Research from IDC released in December shows that Fitbit was still leading the wearables sector in the third quarter of 2015, having 22.2% of the market share. In the same quarter in 2014 their market share was even higher at 32.8% but had rapidly declined due to Apple (18.6% in 3Q15) and Xiaomi (17.4% in Q315) entering the market. The Blaze is Fitbit's answer to staying relevant against the likes of Apple which is expected to overtake FItbit as the leader in wearables.

Even if Fitbit does slip into second place behind Apple, it will still have a large user base to build from. We'll just have to wait to see whether Fitbit can woo enough people in to snap up its latest offering and recover the price of Fitbit shares. Fitbit could also tap into the pool of new customers expected in the next few years - an IDC report stated that 45.7 million wearables were shipping in 2015, and that this figure will almost triple by 2019, reaching 126.1 million units.