With Halloween arriving tomorrow, many will be out celebrating the holiday. But for some, an experience at home may be preferred, so we have complied a list of our favorite Halloween titles, suited for a spooky night in. 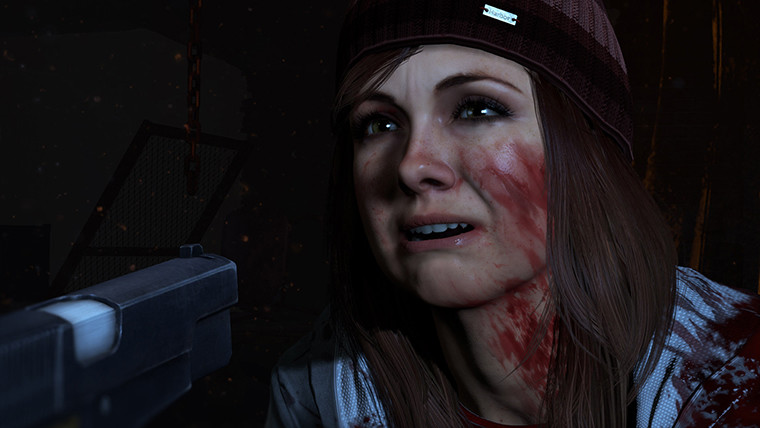 While Sony’s first party line-up of games for the Playstation 4 this year may be sparse, Until Dawn is one of the top titles to come to the console in 2015. The game follows eight friends on a winter expedition, however due to a drastic turn of events, the group is left to fend for themselves in a bare mountainous region.

The unique gameplay delivers unrivaled tension by presenting players with scenarios which require quick thinking to survive in the wilderness. The game’s story has been designed to branch depending on the player’s decisions and as a result, the game’s finale can be drastically different for each playthrough.

Until Dawn is available exclusively for Playstation 4. 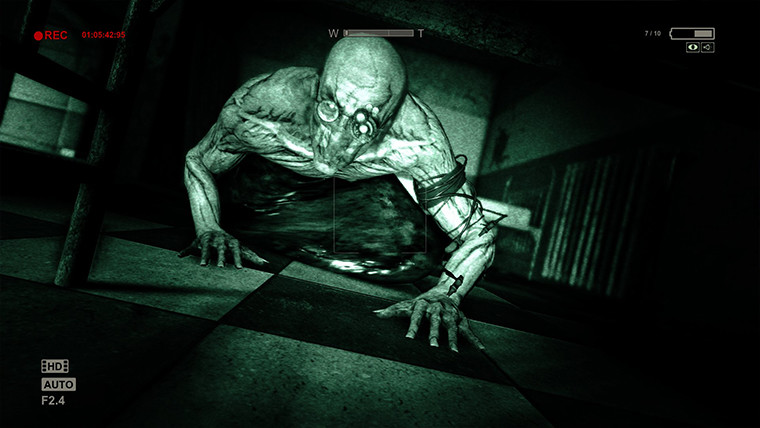 Outlast follows an investigative journalist who is sent to discover the secrets behind an abandoned psychiatric hospital in a remote location. Upon entering, the innocent journalist is left to fend for himself, after he realizes the dire situation inside the complex. Over the course of the game, you must use your camcorder equipped with night vision to explore the asylum and find an exit.

As one of the most chilling titles to release in recent years, the atmosphere built through environment design is likely to leave a large number of players feeling uneasy.

Outlast is now available for download on the Xbox One, Playstation 4, and PC via Steam. 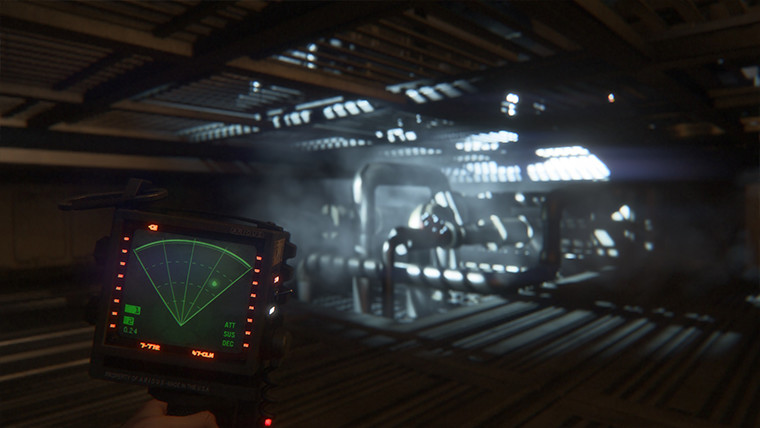 Inspired by the aesthetics of the classic film series, Alien Isolation offers a unbeatable horror experience for fans of the earlier games and the films. Set after the events of original film, you take control of Ellen Ripley’s daughter Amanda, who looks to investigate the whereabouts of her mother, after her unexplained disappearance.

The gameplay has changed drastically from previous Alien games, which harnessed in on the action and adventure aspects of the franchise, rather than surviving the Alien onslaught. The game flips the tables from previous games, leaving the player defenseless and unable to fend off the single alien hunting you down. As a result, it is required to use stealth and survival tactics to outsmart the alien, rather than attacking with all guns blazing. 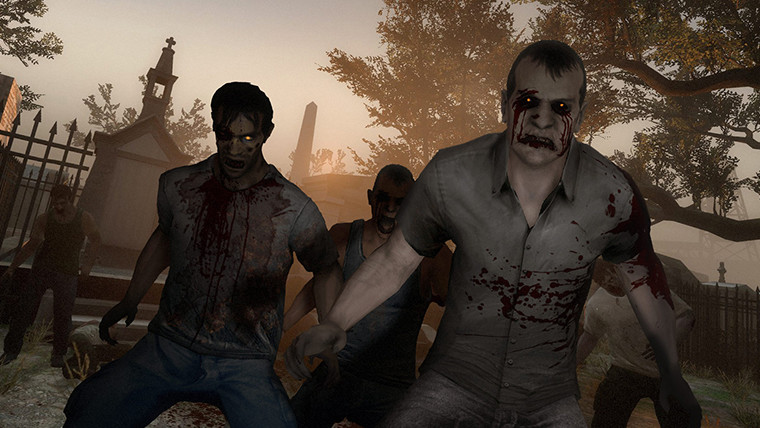 The return of Valve’s classic zombie shooter may have come six years ago, but still thrives with a large player-base due to the engaging missions and marketplace of community creations. The base game builds on the events of the 2008 classic, as a group of individuals attempt to survive after a breakout of the ‘Green Flu’. The game will pit you against armies of zombies, each with unique traits, as you attempt to reach extraction locations and safe houses.

The game has been built from the ground up for cooperative play, with each level supporting four controllable characters. For those who prefer a single player experience, playing with AI teammates is also available.

Left 4 Dead is available on Xbox 360 and PC via Steam. 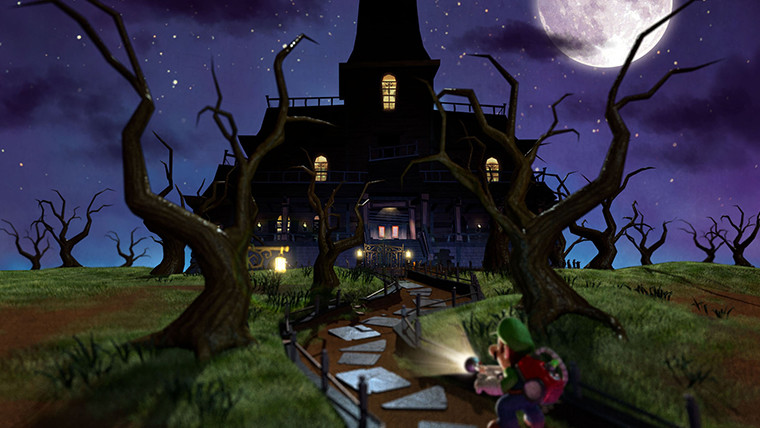 While Halloween is often pinned to the horror genre, if the family isn't trick or treating, Luigi’s Mansion: Dark Moon is a suitable option for any member of your household. Coming from innocent roots, the sequel to the 2001 GameCube title follows Luigi through Evershade Valley as he collects pieces of the broken Dark Moon. While not a scary experience, the game takes a light-hearted approach to the game's darker concepts.