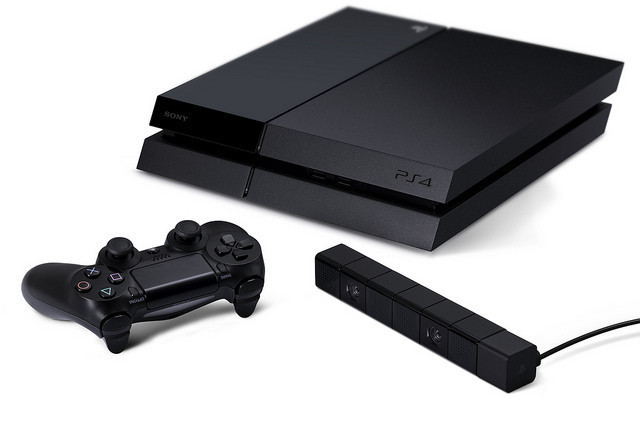 Sony has decided to launch its PlayStation 4 game console in the U.S. market first on Friday before moving on to Europe two weeks later and other parts of the world over the next few months. However, we think Microsoft would be smart to make some announcements today or on Friday that could take some of the attention away from the PS4 launch.

1. Announce that every Xbox One sold from now until the end of 2013 will get three free months of Xbox Live Gold 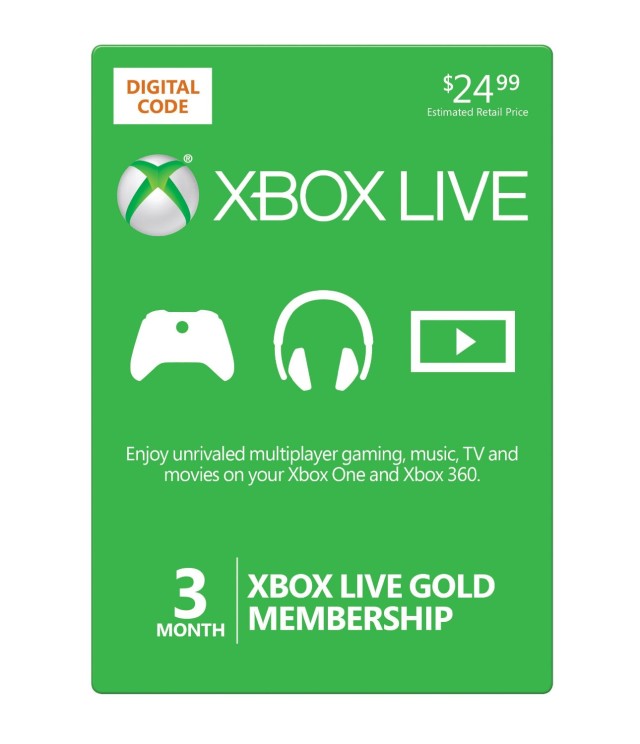 Sony is already giving 30 free days of PlayStation Plus for people who get the launch shipments of the PS4. We have asked Microsoft if they have any plans to offer a similar deal to get free time on Xbox Live Gold with every Xbox One purchase but the company has not responded to our inquires. We think that offering three free months of Xbox Live Gold for the first Xbox One customers would be a huge incentive.

2. Reveal that United States, Canada, and Brazil Xbox One buyers will also get a free game 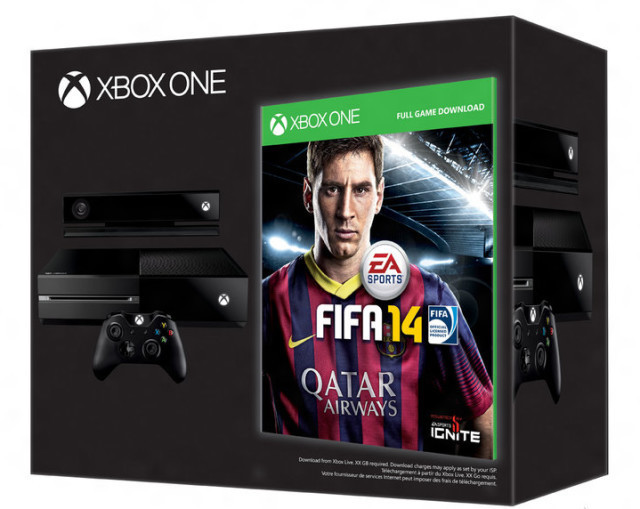 Microsoft will launch the Xbox One in 13 markets on November 22nd and ten of those markets will get a free download code for either "FIFA 14" or "Forza Motorsport 5". The U.S., Canada, and Brazil pre-order customers have had no such free game offer. We think Microsoft should announce that people who buy the console in those territories will get an equivalent free game as well. It's only fair.

3. Announce that the Xbox One will support external hard drives at launch 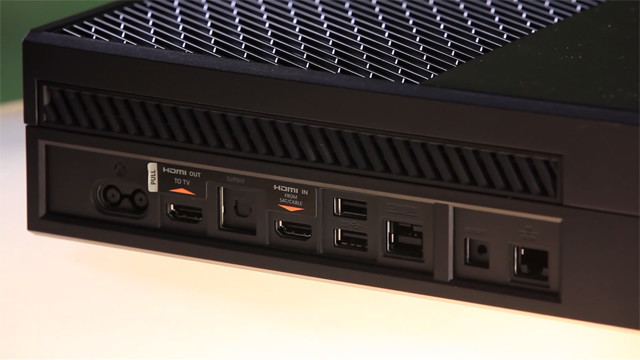 Neither the Xbox One nor the PS4 is supposed to support external hard drives for extra content storage at launch, but people who buy the PS4 can remove the included 500GB hard drive and swap it out for a larger one, or a speedier SSD. Microsoft's hard drive cannot be removed by the owner. We think the company would be well served to announce that they have found a way to put in support for external storage drives at launch via the "Day One" update.

4. Show off some new Halo Xbox One gameplay footage 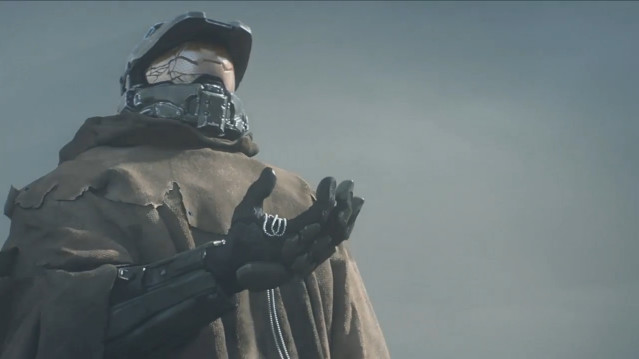 Sony's big first person shooter franchise, Killzone, is getting a PS4 launch title in "Killzone: Shadow Fall." However, many critics of the series think that "Killzone" is just a third-rate version of Microsoft's own "Halo" franchise. Microsoft showed a teaser trailer for the next major Halo game back at E3 in June and we think they should show some real gameplay from the Halo Xbox One game during the PS4 launch day to show all those Killzone fans what a real FPS for consoles looks like and plays like. 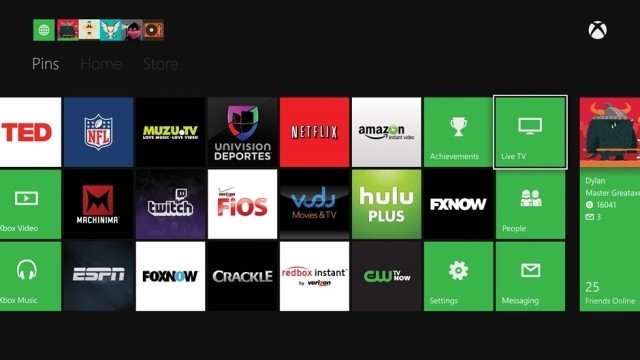 This is something that we think has been a long time in coming. While the PS3 and PS4 allows owners to use apps like Netflix, Hulu, and others without having to pay an extra subscription fee, Microsoft still insists that Xbox 360 and Xbox One owners pay for Xbox Live Gold before they can access streaming apps. It's something that no other set-top box requires and we think it should stop. Microsoft would gain a lot of fans, and maybe change the minds of some people thinking about getting a PS4, if they announced that the Xbox Live Gold subscription is no longer needed to access streaming video apps for both consoles.

What other things could Microsoft do to spoil the PS4 coming out party on Friday? Let us know your thoughts in our comments.

Images via Microsoft and Sony