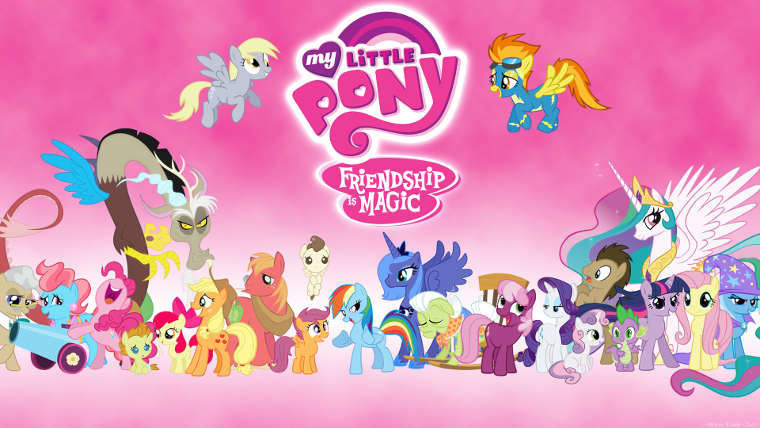 A Minnesota-based business - Font Brothers - claims that toy-maker Hasbro has been using one of its fonts without permission, and that it has cost them "substantial revenue". As a result, Font Brothers has decided to file a lawsuit against the toy maker which asks for the destruction of all products using the fonts, among other demands.

The brand exploiting Font Brothers' Generation B font is My Little Pony, even from a cursory glance over the My Little Pony website, it's clear that the font is in widespread usage. To confirm that it's not just a similar font, checking the information in the stylesheet reveals that they are indeed using the Generation B font.

Before the complaint was filed, Font Brothers had previously been in touch with Hasbro about its use of the font. In turn, Hasbro refused to license the font for use with its My Little Pony brand. The refusal led to them taking legal action against Hasbro.

In its lawsuit, Font Brothers demands the following of Hasbro:

With the font being used on a wide scale it does seem like the court will have to make Hasbro cough up some sort of compensation, however the demands that Font Brothers have set out (above) seem quite lofty, it remains to be seen if they will be met either by court demand or compromise.