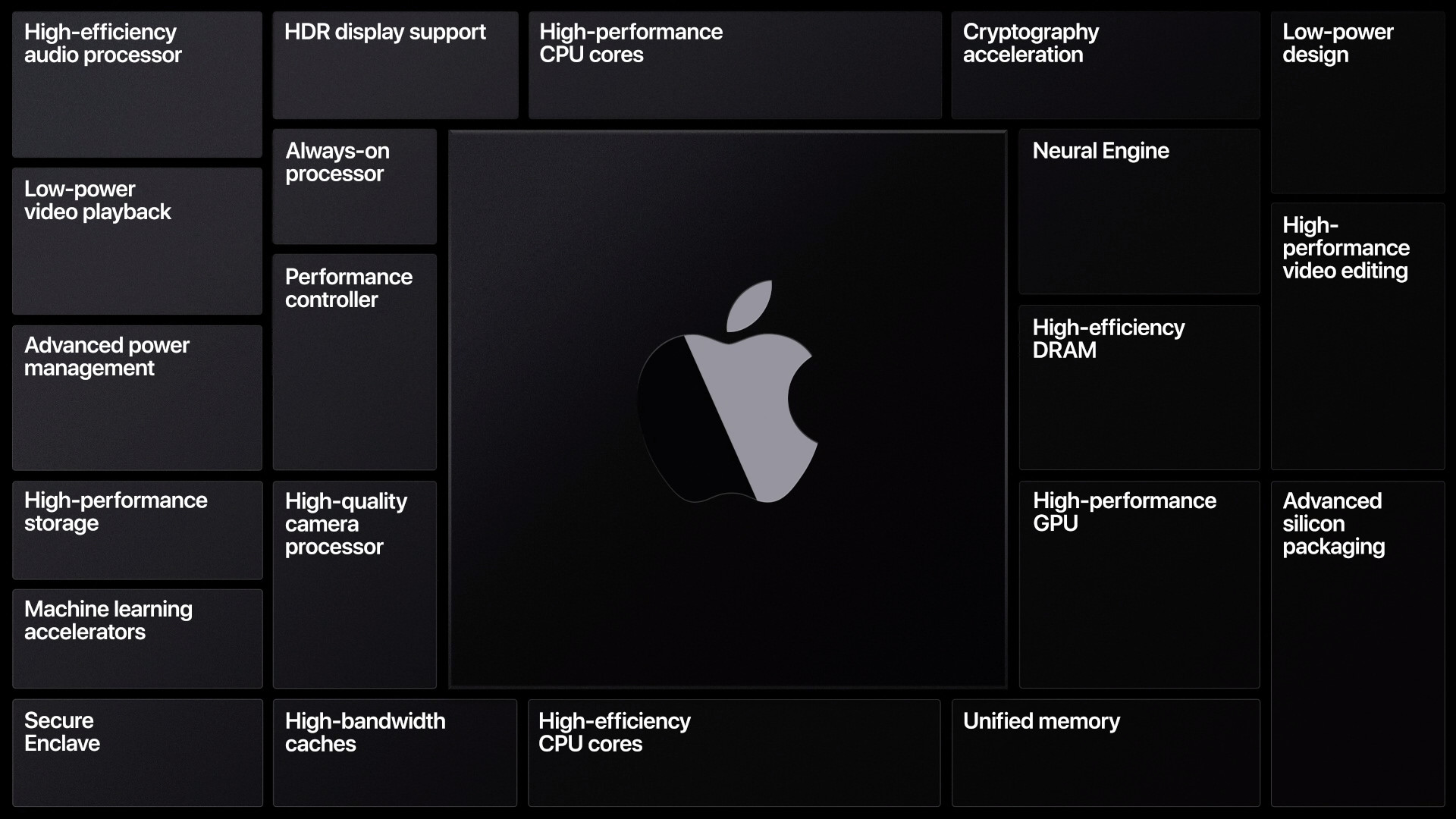 Earlier this week at WWDC, Apple finally confirmed that it will be switching Macs from Intel to its custom ARM-based chips. The move had been rumored for a while but the conference was the first time we received official word from the firm. Apple's own silicon will bring with it some key advantages, including improved performance levels at lower power consumption and the promise of iPhone and iPad apps natively working on macOS.

Nevertheless, Apple's decision to make the switch is still being discussed across forums. Considering this, François Piednoël, a former Principal Engineer at Intel, has reflected upon the firm's decision to adopt the ARM architecture during an X-Plane stream session. He reasons that Intel's 2015 Skylake processors had numerous quality control issues which led to frequent complaints from Apple:

"The quality assurance of Skylake was more than a problem. It was abnormally bad. We were getting way too much citing for little things inside Skylake. Basically our buddies at Apple became the number one filer of problems in the architecture. And that went really, really bad."

According to him, this was where the Cupertino firm made the decision to switch to a different architecture:

"For me this is the inflection point. This is where the Apple guys who were always contemplating to switch, they went and looked at it and said: 'Well, we've probably got to do it.' Basically the bad quality assurance of Skylake is responsible for them to actually go away from the platform."

Of course, Piednoël's comments are his own opinion and cannot be taken as fact. Though they do provide an interesting take on the situation. Officially, however, apart from stating the obvious advantages offered by its custom Apple Silicon itself, the Cupertino firm intended to unify the architectures across all its devices, consolidating its handheld and desktop offerings with the switch away from Intel.