Developers adding battle royale modes to their games, fitting or not, isn't a new thing anymore, but Forza Horizon 4 getting one is quite a surprise. Playground Games today announced The Eliminator, a free battle royale mode that's coming to the massively popular racing title tomorrow, December 12.

Coming with the Series 17 update, the free mode will pit 72-players against each other inside a shrinking map as usual for the genre. Everyone begins the round in a 1965 Mini Cooper, but upgrades to other cars will be available for pick up around the arena.

Instead of damaging each other, taking out other players involves head-to-head races that can be initiated when driving close to another vehicle, with the loser being kicked out and the winner receiving the option to upgrade their car or switch to the rival's model. 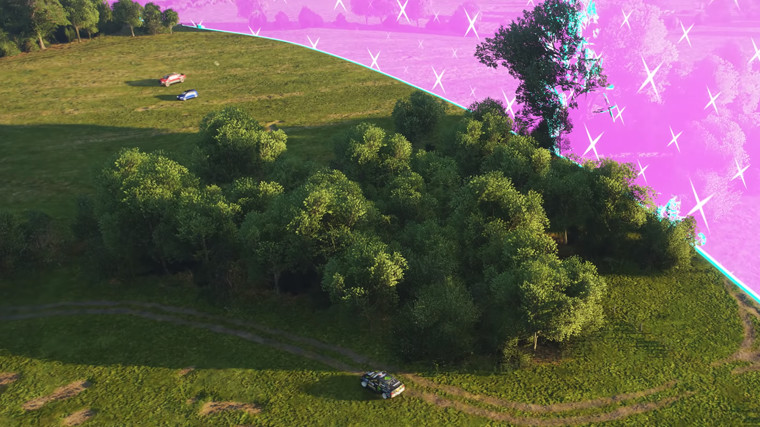 Once the map circle is drawn to the tightest level, all the drivers left inside the arena will be given a location to race towards, with the first person to cross this final finish line being given the winner's crown.

Forza Horizon 4 owners on Windows 10 and Xbox One, as well as Xbox Game Pass subscribers, will be able to jump into the mode tomorrow following the update.