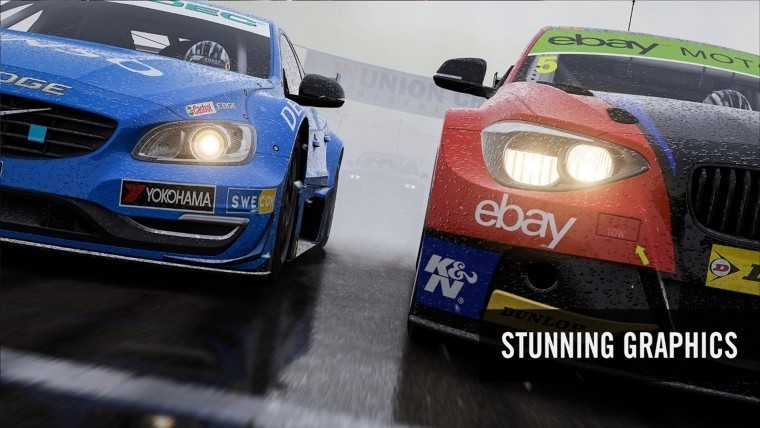 Windows 10 users on the latest insider version of the operating system can play the beta version of Forza Motorsport 6 Apex for free. Unfortunately, the game comes with a long list of known issues while it’s still being developed. But luckily, Forza Apex got its second update in two weeks yesterday, which further improves stability and performance.

Forza Motorsport 6 Apex came out for Windows 10 only a couple of weeks ago, but since then the game has received two major updates. The first one addressed lots of stability and performance issues that had been reported by users. The second update that came out last night, focuses on drivers and supporting multiple GPUs on a system. According to the changelog, the game now features a "fix for correctly detecting multiple GPUs, info on drivers".

Forza has traditionally had cutting-edge graphics, and the Apex version on Windows 10 boasted about its graphical performance on heavy-duty gaming PCs. To that end, gamers will likely find this latest update a very welcome addition as the game can now take advantage of a system’s full hardware capabilities.

To further improve graphical performance, the Windows development team recently announced it would be unlocking framerates for all Universal Windows Apps. The Forza team mentioned they would include this feature in a future update, to let users truly push their machines to the limit.

The game should have updated itself by now, but just in case you need to, you can hit up Forza Apex in the Store and click on the update button.