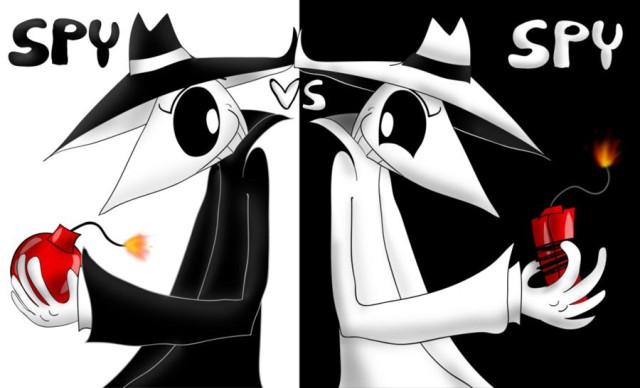 In case you've been living under a rock these past few weeks, you know that Edward Snowden blew the lid off of the United States' spying efforts, releasing details of a program called PRISM to the world. While there's some question on how far reaching the program is, and whether the government has access to corporate servers or if the corporations simply comply with government requests for data, the world was quick to speak about their outrage.

Today, Yahoo reports that the French government has a similar program in effect. According to the report, France is collecting data on "all emails, SMSs, telephone calls, Facebook and Twitter posts." The datacenter is allegedly housed in a three story bunker that is contained completely underground at the General Directorate for External Security (GDSE), France's intelligence agency. The newspaper claims that the difference between France's unnamed program and the United States' PRISM program is that the former collects only metadata, whereas PRISM can collect payloads, as well as the fact that PRISM allows the NSA to tap directly into their systems whereas France collects the data themselves.

We know France and the United States are spying on everyone in the world. What country's spying program will be leaked next?