Today, the offer to upgrade Windows 10 for free for assistive technology users has ended. Microsoft officially ended the free upgrade offer on July 29, 2016. However, it was later clarified that this offer would remain available for customers using assistive technologies. 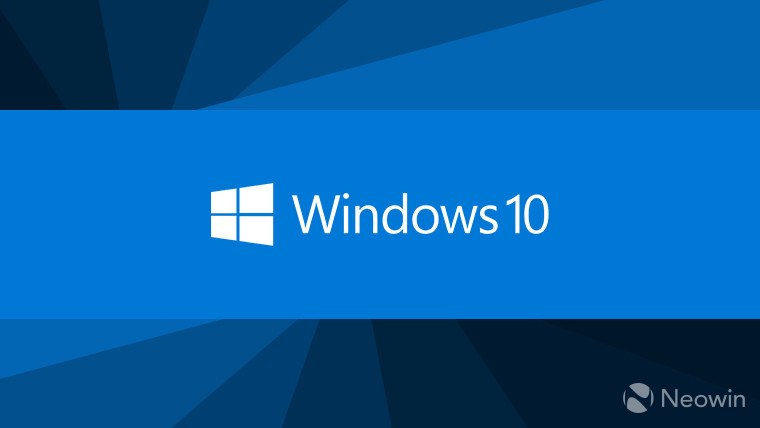 Although this offer was initially supposed to expire on December 31, the page regarding the status of the free upgrade provided users the ability to access the offer even after the day in question. This led to rumors that the offer might have been extended definitely. However, Microsoft later announced that the deadline had in fact been moved to January 16.

Interestingly, as is quite well known by now, Microsoft refrained from introducing any proper verifications to check whether the user attempting to upgrade for free was actually using assistive technologies or not. This enabled many users to take advantage of the unofficial loophole to upgrade their systems. In any case, it can be safely assumed that the tech giant possessed knowledge about this obvious flaw in the verification system.

Today onwards, upgrading to Windows 10 Home and Windows 10 Pro will cost $119.99 and $199.99 respectively. Both versions of the OS are available for purchase on the Microsoft Store.