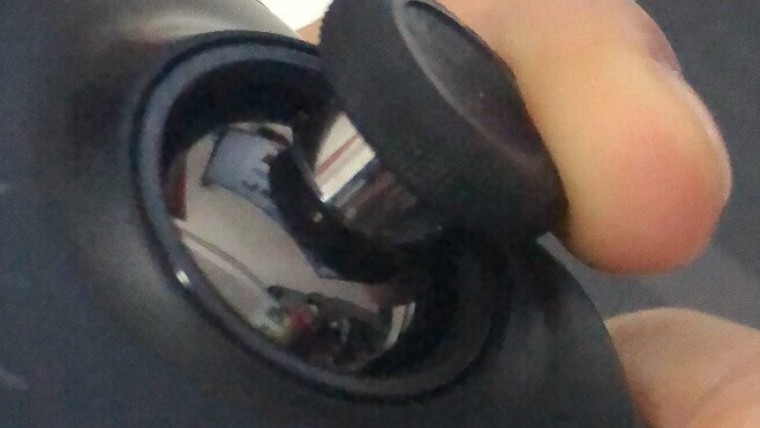 According to new reports, and purported leaks out of China, a follow-up to the Xbox One Elite Controller Microsoft revealed at E3 2015 is in the works, and is likely to be unveiled at the premier gaming event this year.

Based on leaked images that first appeared on the Chinese website Baidu, the refreshed model of the high-end gaming controller by Microsoft will feature rechargeable batteries, and an undetachable, MagSafe-like port for it's USB Type-C connector. It will also sport Bluetooth connectivity, three-level hair trigger locks, three profile switch options and longer key travel for its paddles. 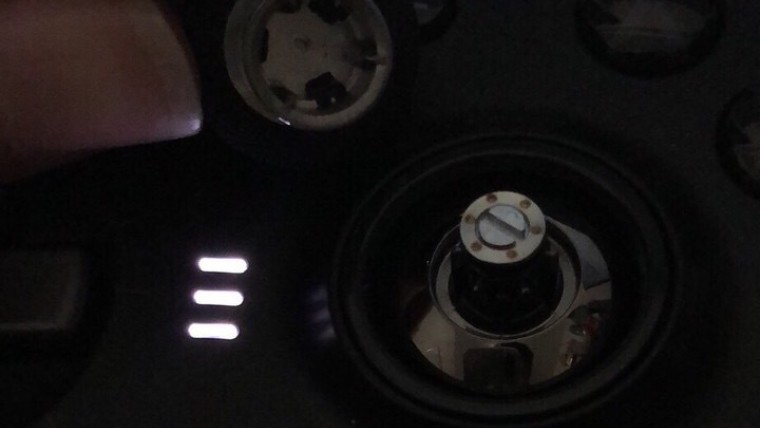 Thurrott.com's Brad Sams not only claims these leaked details, and the images accompanying them, to be accurate but also adds that the new casing of the device will act as a charger, allowing the controller to start charging as soon as you put it away.

The images on show, unfortunately, only give us a limited view of the revamped controller, with only a few minor changes like a new glossy finish under the thumbstick standing out as visible departures from the current model.

There's no timeline for when Microsoft may choose to unveil the controller, though Sams speculates development of the product is coming along nicely, with an E3 2018 reveal not entirely out of the question.