There's certainly no topic that is more polarizing for Neowin readers than the discussion of Windows 8. Microsoft's latest OS has its supporters and its detractors, and there are many in the middle who like some elements of Windows 8 while hate others intensely.

One Neowin member, CSharp., recently offered what he called some "common sense" fixes for many aspects of Windows 8. His forum post on the matter has generated quite a few discussions among our readers already.

One of his suggestions is simply to rename the Start screen the App Screen and to place the user name on the left side rather than the "Start" label. The Search charm is also shown on the screen as a magnifying glass icon, according to his mockup of the App Screen. Finally, showing all of the Windows  8 Moderns apps on screen at once is done away with. This new design breaks up apps into different categories. 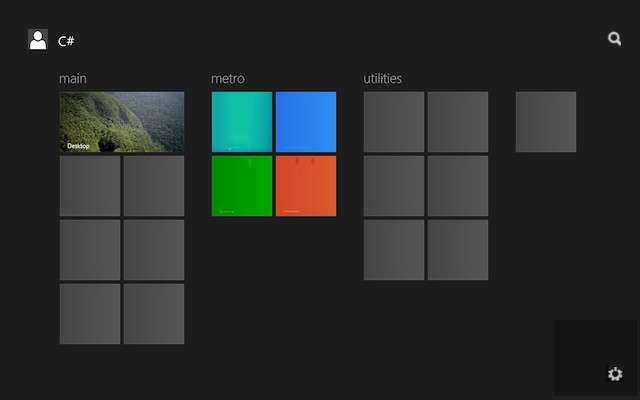 The power setting is placed on the lower right corner of the App Screen in this new design and in the settings menu, there should be an option to boot to the desktop, something that IDC recently said many Windows 8 users want right now. 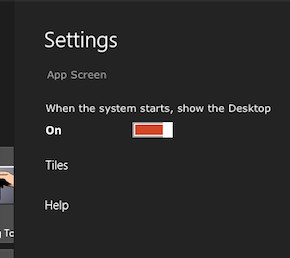 CSharp. states his reasons for these changes:

Takes one click to show all apps or search or reach the settings and power menu, all easily discoverable. Give the user the choice as to whether he or she wants to skip the Apps Screen after a system start.

He also has some ideas of how Modern Windows 8 apps should be redesigned. Among this suggestions are that apps should have a button and keyboard shortcut to put apps in windows and a setting icon should be visible in the lower right corner of all apps.

He even has some ideas for the desktop UI of Windows 8, including showing the currently active, recently launched and  pinned Modern apps in the task bar and allow some kind of integration of the Windows 8 Share charm into the desktop-based apps.

There are plenty of other ideas in his forum post and those suggestions have certainly inspired many Neowin readers who have supported his views, along with others that feel they won't work. In a later forum post, CSharp. admits, "For the record, Windows 8 is my favorite Windows OS yet, but it took Start8 and ModernMix to achieve that."

With Microsoft reportedly planning to make at least some UI changes for the next major Windows 8 update, Windows Blue, perhaps Microsoft might take some of these ideas to heart, although it appears that a return to the Start menu is not in the cards.