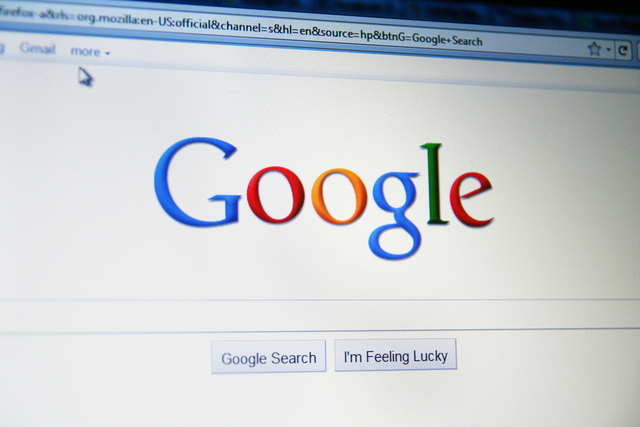 Lawsuits and the internet are quickly becoming fast friends, with the two coming hand-in-hand lately. Now Google is being targeted by the Federal Trade Commission over antitrust allegations. According to sources close to the case, it could spell out some difficult times for the search giant.

Four of the five FTC commissioners examining and studying Google's business practices are convinced that the company has used its position at the top of the market to ensure it dominates its rivals. The fifth commissioner is skeptical about the issue, but if it is true, it is a crime that they could be fined for; they've been fined by the feds before, as you might recall.

A decision on how to proceed could come in late November or early December, so it could be a Christmas present from hell depending on the timing. The idea that Google is dominating comes from how things appear; users rarely look beyond the top results, meaning companies have to buy into more with Google to move up the rankings.

Google's rivals in shopping, travel and entertainment have claimed the search engine is forcing their results lower due to its own products with similar functionality. Yelp and Nextag have outright said to Congress that they feel this way, bucking the trend most companies follow.