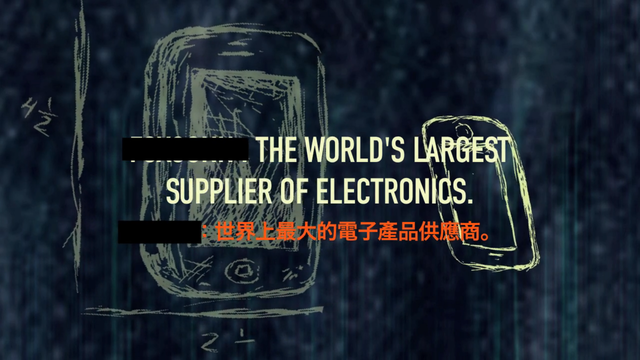 If there's one thing people thrive on, it's controversy. There are plenty of different ways to handle controversial issues, but games normally aren't the most common methods. Benjamin Poynter's In a Permanent Save State was an attempt to break that mould on iOS, but one which was removed less than an hour after it went live.

Poynter's app was meant to be a serious look at the lives led by employees at the Foxconn plants throughout China. You need only look at our most recent articles relating to Foxconn and you'll see that the news about the manufacturing giant is rarely, if ever, positive. 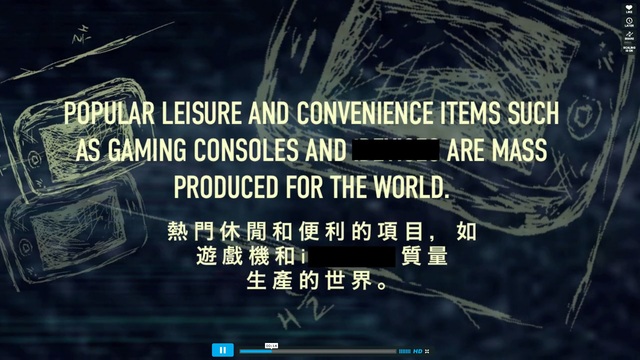 Poynter seems to have taken the removal of his app in his stride, calmly emailing The Verge and explaining the intention behind the game was more empathetic than it seemed. Apple has always pulled applications in violation of their guidelines; in the case of In a Permanent Save State, the most plausible violations are "objectionable content" and that it did "solely target a specific race, culture, a real government or corporation, or any other real entity".

Since finding the game might be difficult to do now, the easiest solution is to watch some footage from it. The best footage we can find is here, but there is also the Vimeo trailer.

Foxconn has been vilified in the past for its business practices, but it remains the biggest player in the electronics manufacturing plant. The company, fully identified as Hon Hai Precision Industry Co., Ltd, has been in the business since 1974. Ethical violations are just one of the claims made about the company's business practices.

Foxconn's plants are most readily found in China, with thirteen plants across nine cities. The layout of their biggest plant, in Longhua, Shenzhen, has left it nicknamed "Foxconn City". It's a walled campus containing more than ten manufacturing plants, and seemingly employing hundreds of thousands of people.

The notoriety of suicides with Foxconn employees has been enough for an entire Wikipedia article devoted to the topic. The most high-profile example was Sun Danyong, who committed suicide in 2009 after losing an iPhone 4 prototype. He was 25 at the time. 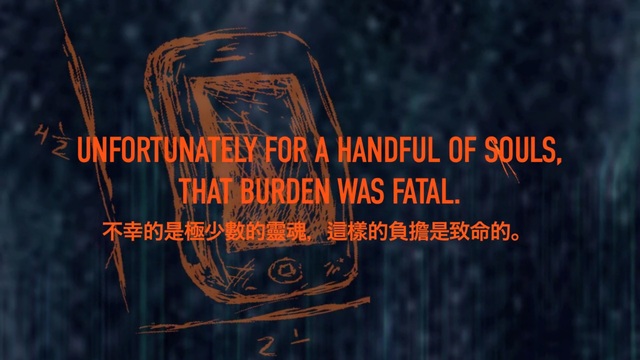 With the controversial but possibly educational nature of Poynter's game it will be interesting to see what he does with it. It would be a shame to lose out on something like it after all his efforts in creating it.