ReCore: Definitive Edition can be regarded as one of the worst kept secrets this year, after briefly appearing in the achievement lists of gamers who own the base game, and then showing up in the Windows Store, prior to its official announcement at gamescom. 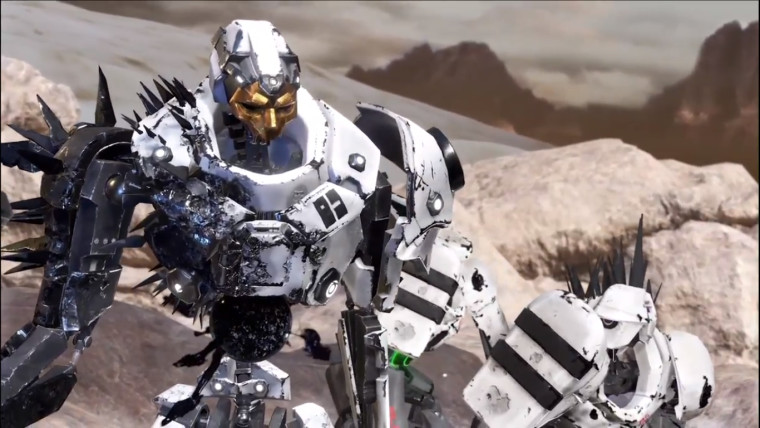 The full changelog has been released and details several changes over the additional DLC that has been expected since its launch in 2016. Beyond several new traversable areas and a story mission, the game will add ten additional dungeons as well. It will also add the 'shifting sands' feature that was showcased at its reveal, which changes the landscape of the game dynamically during sand storms.

Performance wise, Recore: Definitive Edition will reduce the long loading times experienced in the original game to mere seconds, and in some cases reduce it to near zero, which could satisfy those who complained about these issues at launch. Gamers that own the Xbox One S will also receive visual enhancements with the inclusion of HDR support.

All the changes that can be expected are as follows:

ReCore: Definitive Edition will go on sale on August 29, and will be a free upgrade to those who own the game already. For those who do not, however, the retail price will be $19.99 and it can be pre-ordered from the Windows Store.