Microsoft has pushed out the first new build of Windows 10 to Insiders since reaching the general availability milestone, and if you are curious what's new in this version but do not want to install the update, a gallery is posted below.

While not too much time has passed since the OS was officially released, there are a couple of updates in this build including new memory management and updates to accent colors too. Specifically, you can now change the title bar colors in Windows 10 which will likely appease many users as this was one of the top requests from users.

Also, this build adds the preview watermark back to the OS in the bottom right corner. 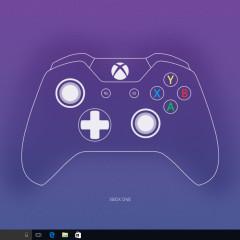 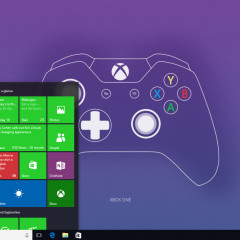 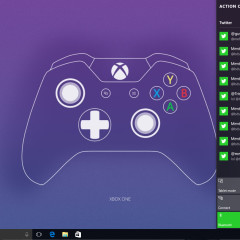 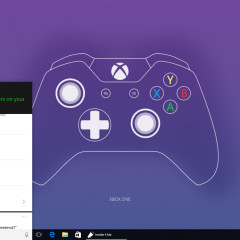 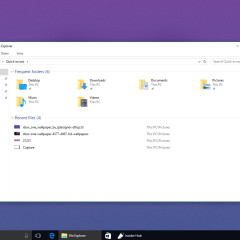 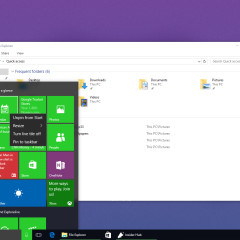 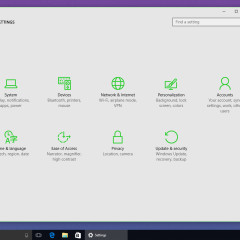 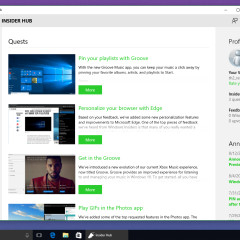 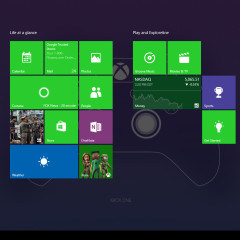 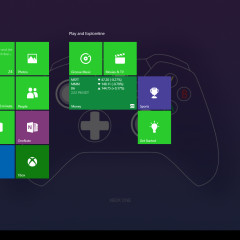 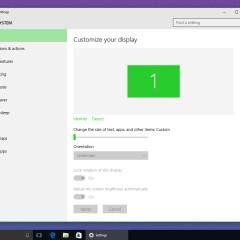 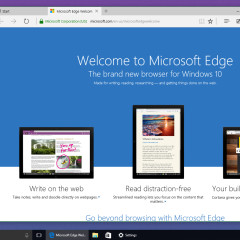 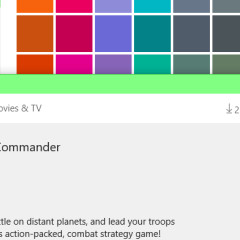 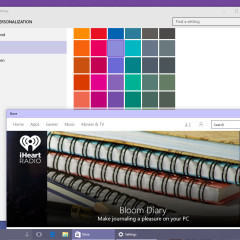 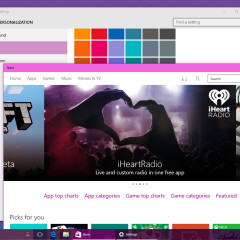 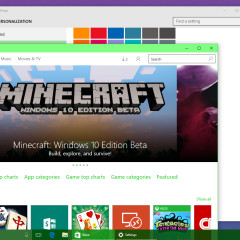 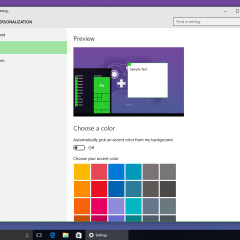