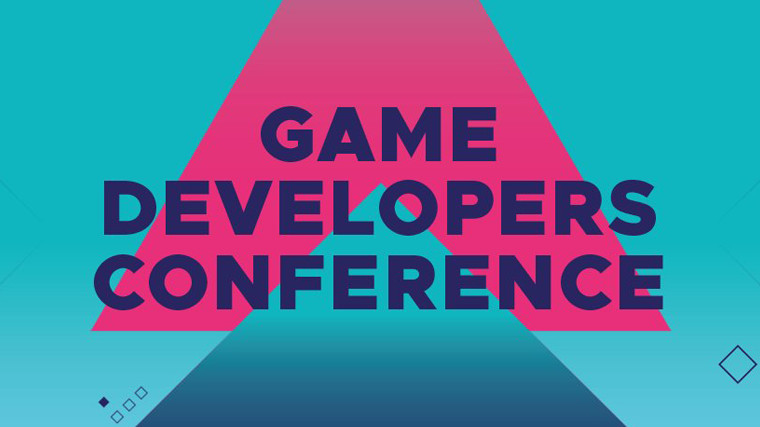 Amidst a steady stream of canceled conventions due to concerns surrounding the COVID-19 coronavirus outbreak, it has come to light that the Game Developers Conference (GDC) has also been affected. Although the event has not been outright canceled, the organizers announced today that it has been postponed.

"After close consultation with our partners in the game development industry and community around the world, we’ve made the difficult decision to postpone the Game Developers Conference this March," reads the statement by the organizers.

The convention was slated to run from March 16 through 20 in San Francisco with thousands originally set to attend. There isn't a new date attached to the event just yet as things are being finalized, but the organizers have said it will happen sometime later in the summer of this year.

This announcement arrives after almost all of the biggest companies that were attending the March convention pulled out over the past week or so, including Microsoft, Unity, Amazon, Epic Games, and Electronic Arts, among others.

According to a later tweet by the event holders, many presentations that were to be held at the event will be uploaded online for free viewing. Meanwhile, The Independent Games Festival and Game Developers Choice Awards will now be streamed via Twitch. Moreover, passholders for the event will also be offered full refunds.