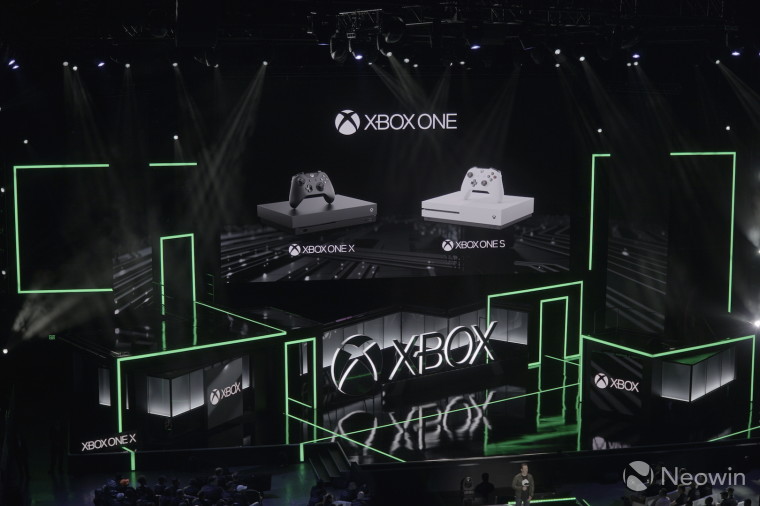 Microsoft's upcoming Xbox One X is crushing it with pre-orders - so much so that the company may have a challenge keeping up with the demand for the console for its eventual November 7, 2017 launch. It's still early but it's becoming apparent that a console that stomps its predecessor in a significant way is exactly what the gaming community wants, and the One X is adding another improved feature to its selling points: gameplay capture.

As it stands, the current Xbox One console compresses video down to 720p and only outputs at 30 frames per second with a maximum record time of five minutes. This allows recorded videos to process and upload more quickly without stealing away significant power from the game you're currently playing. Considering the Xbox One has a strict resource budget this was seemingly a smart play, but the Xbox One X isn't so limited.

@XboxQwik Can the DVR on the X record 4K 60hz inc HDR?

Microsoft's current Xbox VP, Mike Ybarra, took to Twitter and replied to a fan's inquiry about Xbox One X DVR capabilities. Mike confirmed that the Xbox One X is able to record and playback at up to 4K while supporting both 60 FPS and HDR. This means that any recorded game footage you want to share should look significantly better than it currently does when captured on standard Xbox One hardware.

Though Mike confirmed that the Xbox One X can record at this level of detail it remains to be seen whether uploaded games will be viewable in uncompressed/low-compressed formats. All of this data has to be stored somewhere and gamers recording data-heavy video/audio will only put more stress on the Azure-powered cloud storage that Xbox uses for online Xbox DVR playback. Mike's confirmation also neglects to answer whether the One X will support longer capture time, which is currently inferior to the PlayStation 4 and PlayStation 4 Pro's maximum capture duration of 15 minutes.