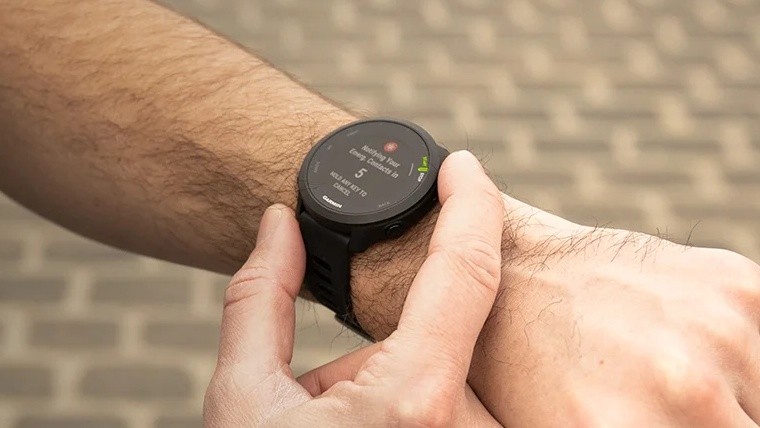 Garmin has announced two fitness watches in the US. First up is the Forerunner 55 targeted at those on a budget. On the other hand, the Forerunner 945 LTE is meant specifically for athletes.

The Forerunner 55 sports a 1.04-inch diameter display. The watch has a built-in GPS to track your running stats such as distance, pace, and intervals. There's a heart rate sensor to alert you of any anomalies. Garmin has thrown in a free Coach service, which includes training plans from experts. Apart from running, the watch has various modes such as swimming, pilates, and yoga. 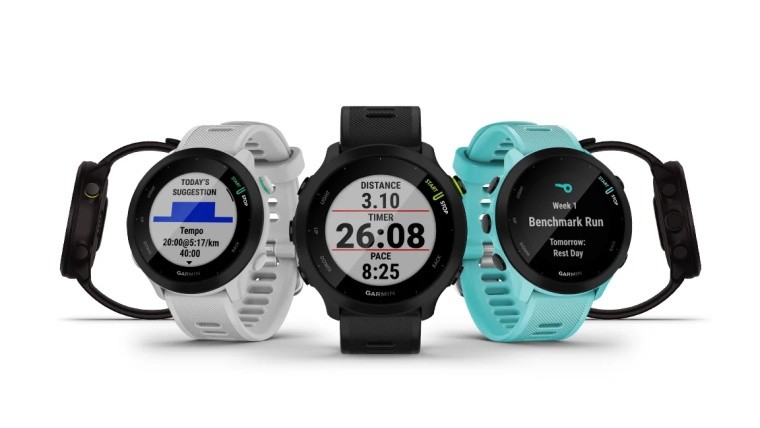 The Forerunner 55 comes with a safety feature that enables you to share your real-time location with emergency contacts. Like any smartwatch, the Forerunner 55 allows you to check text messages, social media updates, and control music playback without reaching for your smartphone. Moreover, you can download new watch faces and apps from the Connect IQ Store.

While Garmin hasn't revealed the battery capacity, the watch is said to last up to two weeks on a single charge. However, continuous GPS usage can drain the battery within 20 hours. Available in black, white, and aqua, the Forerunner 55 is priced at $200.

The Forerunner 945 LTE, as its name suggests, offers phone-free operation. However, it requires you to subscribe to Garmin's $7 monthly LTE plan. This watch sports a 1.2-inch diameter display protected by Corning's Gorilla Glass DX. The Forerunner 945 LTE is loaded with every feature found in the Forerunner 55 such as GPS, heart rate sensor, Coach service, and emergency assistance. On top of that, it comes with a pulse oximeter, which tracks blood oxygen saturation levels in your body. 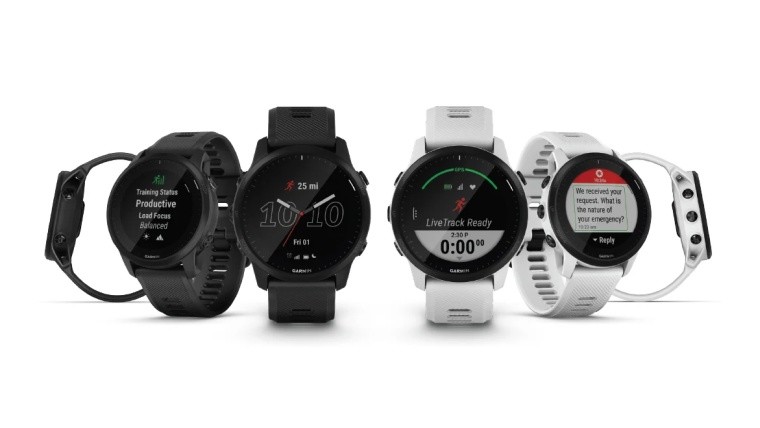 The watch features the Garmin Pay app for contactless payment. If you like to cut the noise while running, the Forerunner can stream music from Deezer, Amazon Music, and Spotify as well. Garmin claims that the gadget's internal storage can hold about a thousand songs.