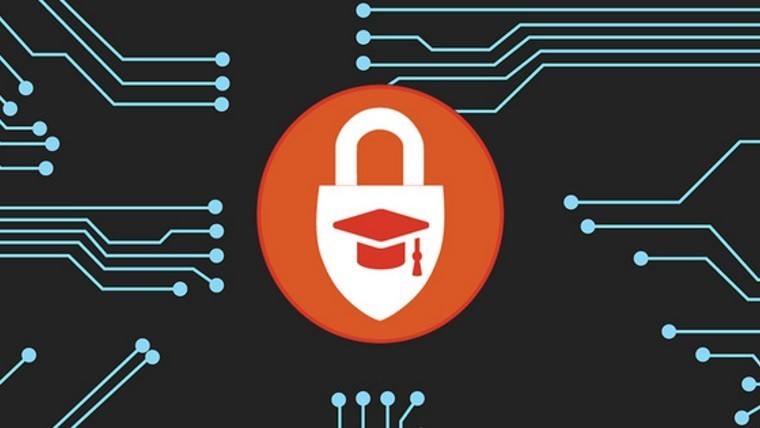 The German telecoms regulator, the Federal Network Agency, has banned the sale of smartwatches aimed at children, dubbing them spying devices. The regulator is also advising parents with children who already own the devices to destroy them. The move comes after the same regulator banned an internet-connected doll for similar reasons.

The ban by the German agency comes on the back of a report by the European Consumer Organisation (BEUC) which warned that most children’s GPS-tracking smartwatches are rife with security flaws that are vulnerable to hackers. With such flaws a hacker could use the mic and camera to capture a child’s conversations and environment. Furthermore, a hacker could spoof the device’s location in order to trick a parent who might be monitoring the device which would cause the parent to lose tabs on their child.

Jochen Homann, president of the agency is noted as saying that the devices should be regarded as “an unauthorised transmitting system.” While security in these devices is a problem, it’s not very clear what reason the agency gave for banning the device, in his comments, Homann mentioned that parents were using the smartwatches to listen in to teachers in the classroom; this act could be against German law which says that recording or listening to private conversation is illegal without the permission of all the recorded people.