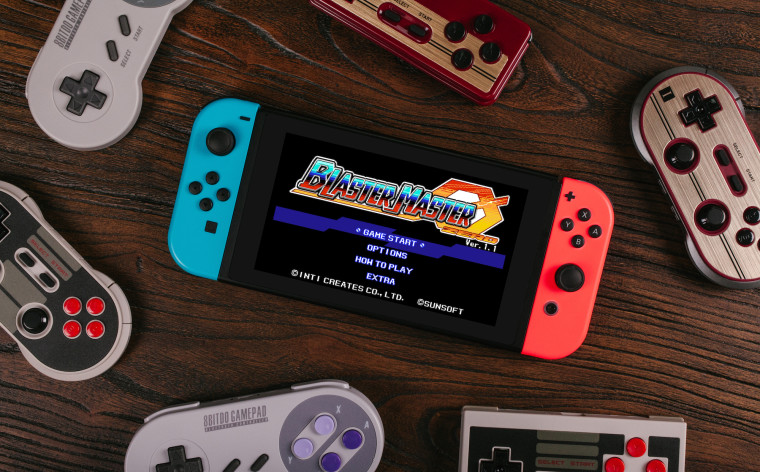 Nintendo is getting a better response to the Switch console than it had planned, and the new SNES Classic throwback unit has also made its presence felt. The two ranked #1 and #2 respectively in the latest U.S. hardware sales report for October, according to the NPD Group.

The two consoles, coupled with Nintendo 3DS sales, accounted for more than 66% of the hardware sold during the month, a feat it also accomplished in September. In the battle between Sony and Microsoft, Xbox One took the U.S. top prize for the fourth month in a row, but PlayStation 4 still tops year-to-date sales. Total hardware units sold topped one million for the first time since 2011. Total hardware sales topped $238 million, up 10% from last year.

The top game for October across all platforms was Middle-earth: Shadow of War, topping both Xbox One and PlayStation 4 lists. Super Mario Odyssey took top Switch game honors.

Destiny 2 is the top selling game so far in 2017 across all platforms, getting a boost when it launched on PC in late October. For a full 12-month cycle, the game moved into second place surpassing Battlefield 1, and now trailing only Call of Duty: Infinite Warfare. Given the trend, it is likely the game could hit the 12-month top spot next month.

Assassin's Creed Origins was #2 on all platforms for October, while Super Mario Odyssey came in a #3, quite an accomplishment given that it is only on the Nintendo Switch.