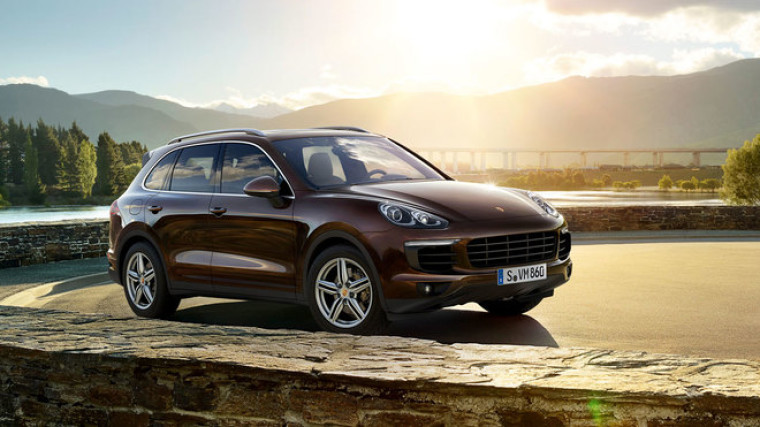 Germany's transport minister Alexander Dobrindt announced this Thursday a recall of 22,000 Porsche cars across Europe to remove "illegal emissions-controlling software". This follows last months allegations made by German magazine Der Spiegel that Porsche's Cayenne models have a "warm up mode" only developed to comply with emissions requirements when tested. According to the minister:

We will order a legally binding recall for these vehicles, just as we have in other cases.

Furthermore, the decision also affects vehicles still under manufacturing, which will only receive their permits after new software is available. But Mr. Dobrindt believes Porsche will be able to quickly bring its software into conformity with the law, stating the company's "vehicles are equipped with modern emissions-controlling technology" capable of sticking to the emissions limits.

Either way, this decision comes as another hit to Volkswagen, from which Porsche is a subsidiary. That's because the former admitted in 2015 to using software to cheat on regulatory emissions tests of nitrogen oxides in 11 million diesel vehicles around the world. The software would allow cars to release up to 40 times the lawful limits during normal driving by reducing the emissions during tests.