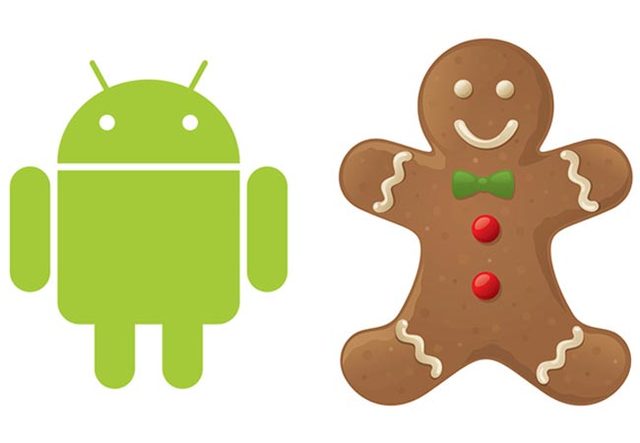 In a video demonstration of the new Chinese Google Voice Search, the Google employee showing off the functionality may have given us our first non-blurry look at some of the new UI features of Android 2.3, codenamed “Gingerbread.” According to Pocketnow, the first obvious sign that we’re looking at 2.3 is the black notification bar. Unless Google is using a custom ROM in their official demonstrations (which is highly unlikely), this is a sure sign that we’re not looking at Froyo (Android 2.2) anymore.

Pocketnow also points out that there are three tabs in the Android market instead the familiar two, and the checkbox and radio button menu elements are different as well.

We noticed in the video that the responsiveness and smoothness of the UI seems refreshingly improved. One of the big arguments against Android up until now was its lack of hardware graphics acceleration. This has always been one area that iOS has trumped Android in, and many of the Android faithful have been clamoring for the significant UI improvements that hardware acceleration would bring. However, it’s not clear if the performance of the demonstration device is a consequence of hardware acceleration or simply a byproduct of the increased power of the hardware or the improvements in the OS itself.

Google has been uncharacteristically hush-hush about Gingerbread, and the lack of any real announcement ever since Google CEO Eric Schmidt took the stage with a Gingerbread device, teasing the audience without making any substantial announcement, has been wearing on Android owners for over a month now. However, as the Gingerbread Man statue goes up at Google HQ, it’s only a matter of time before Google decides to release this update to the public.