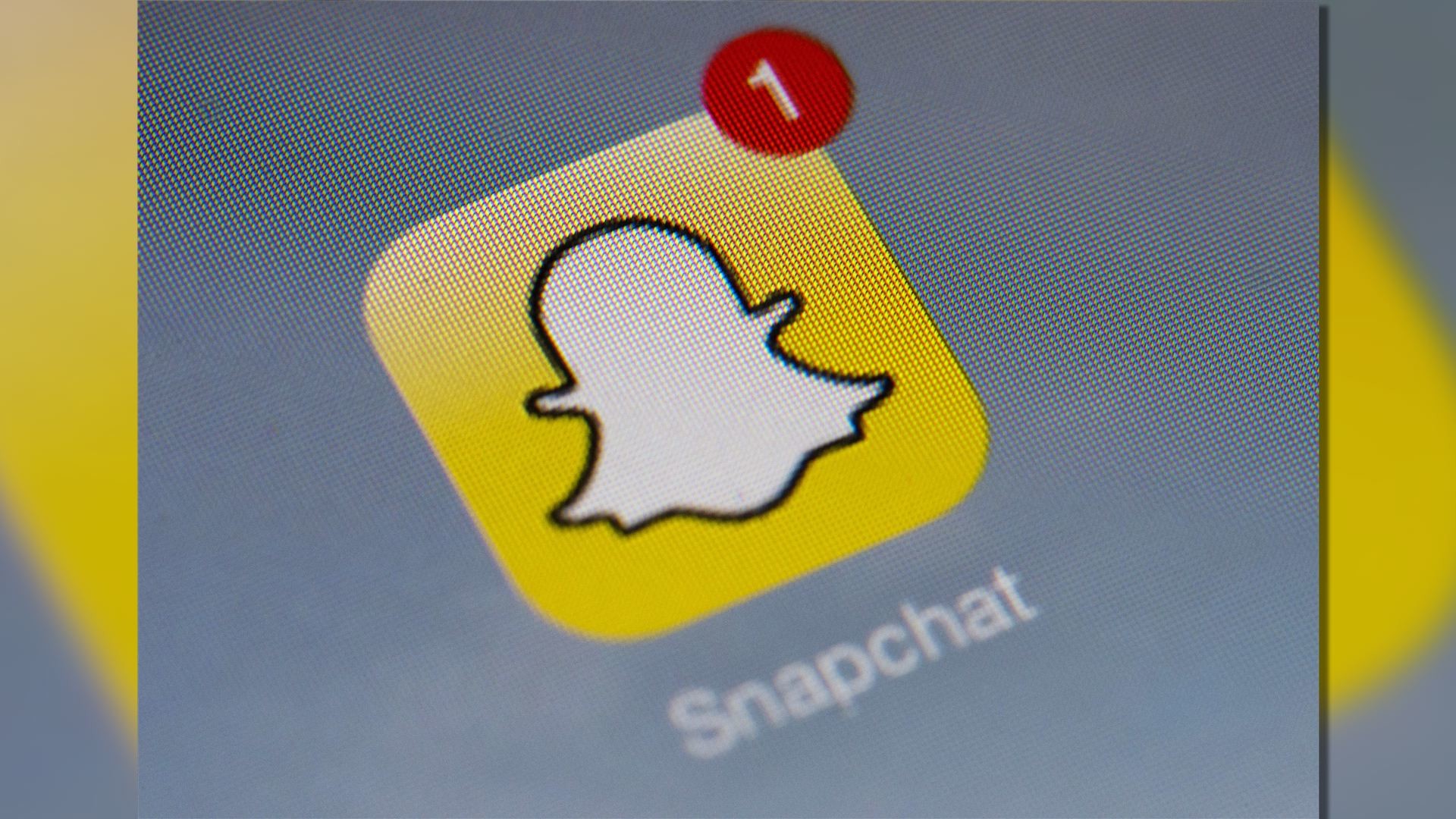 A new survey from Goldman Sachs and Conde Nast has revealed which app millennials are now using the most on their phones and tablets. The survey, titled “The 2017 Love List Brand Affinity Index", asked 2,345 US millennials and Gen Z shoppers about which apps they are now using that they weren't a few years ago. Other questions about fashion, retail and consumer preferences were asked too.

The most popular apps, in order, were Snapchat - who must be pleased given yesterday's news, Amazon, Instagram, Twitter, and Pinterest. With the survey focusing on shopping in the main, much of the commentary on the results focused largely on Amazon ranking as number two. Conde Nast chief marketing officer Pam Drucker Mann explained that those users liked product reviews:

They're very much paying attention to ratings and reviews. If you're going to brick and mortar, you don't have the same user endorsement that you do online. It's why we think Amazon is doing so well, because they do check all those boxes, allowing people to shop with those things in mind and allowing them to be smarter.

They really pride themselves on being this smart shopper. People had assumed users are really looking for discounts. With this millennial and Gen Zer … there's a sense of pride or sense of savviness when it comes to shopping, and it's easier to navigate that online.

One very striking thing about the results is the lack of messaging apps on the list, with the amount of users that WhatsApp has, it's surprising that it didn't come in the top five. Similarly, Facebook which touts itself as being the biggest social network, was outdone by the much smaller Twitter. The lack of these apps in the list was likely because most people have probably had them a long time and haven't only just installed them in recent months.